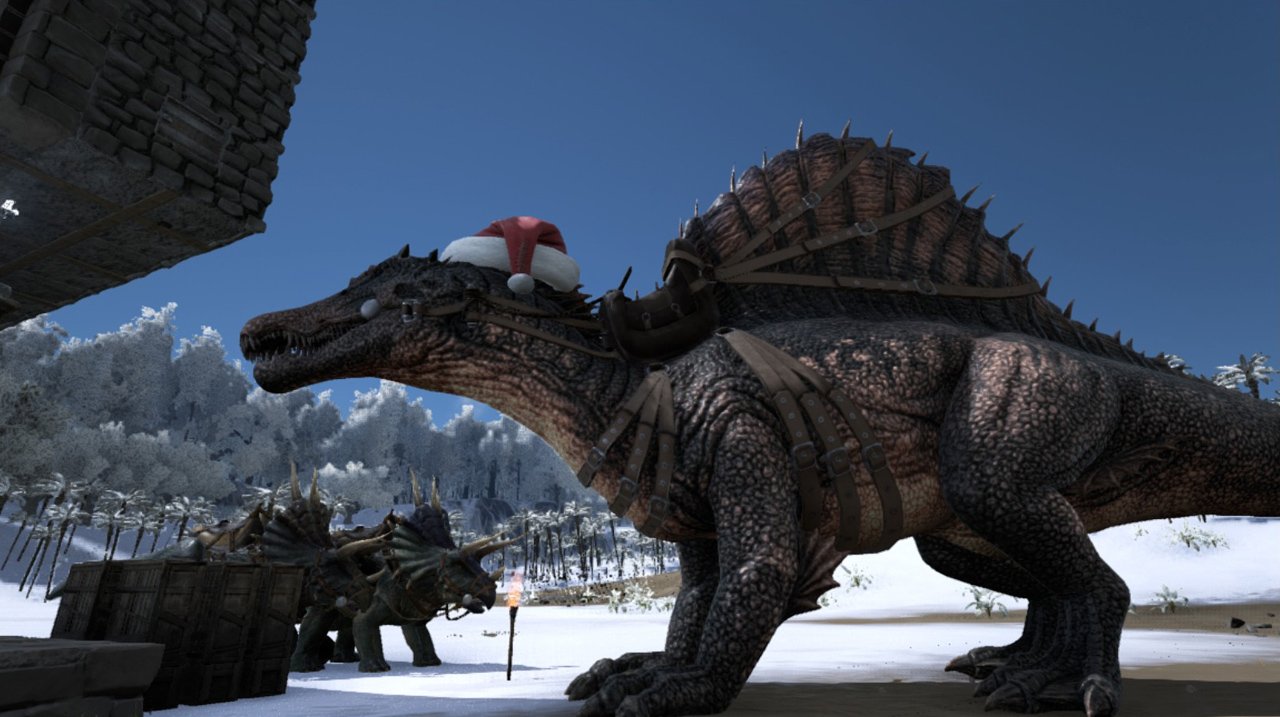 Several developers have put their work-in-progress games up for sale on Xbox One. How’s that initiative working out? In the case of at least one game, Ark: Survival Evolved, very well.

According to Studio Wildcard co-founder Jesse Rapczak, the “daily Xbox One player count is already bigger than on PC.” A quick check on Steam shows that Ark is one of the most-played games on the platform right now with approximately 55,000 current players.

It makes sense. There are lots of similar open-world survival experiences to be had on Steam, particularly for folks willing to delve into Early Access, but not many games like this exist on consoles yet. Also, dinosaurs — they make everything better, apparently.

The final release (for PC, PS4, and Xbox One) is supposed to land in June 2016. Until then, expect the Xbox One build to receive “updates about every two weeks,” says Rapczak.

“This will eventually include highly-demanded features like split screen support, gamepad customization, UI improvements, tweaks to current game modes, balancing improvements, and all the new content that is going into the PC version.”