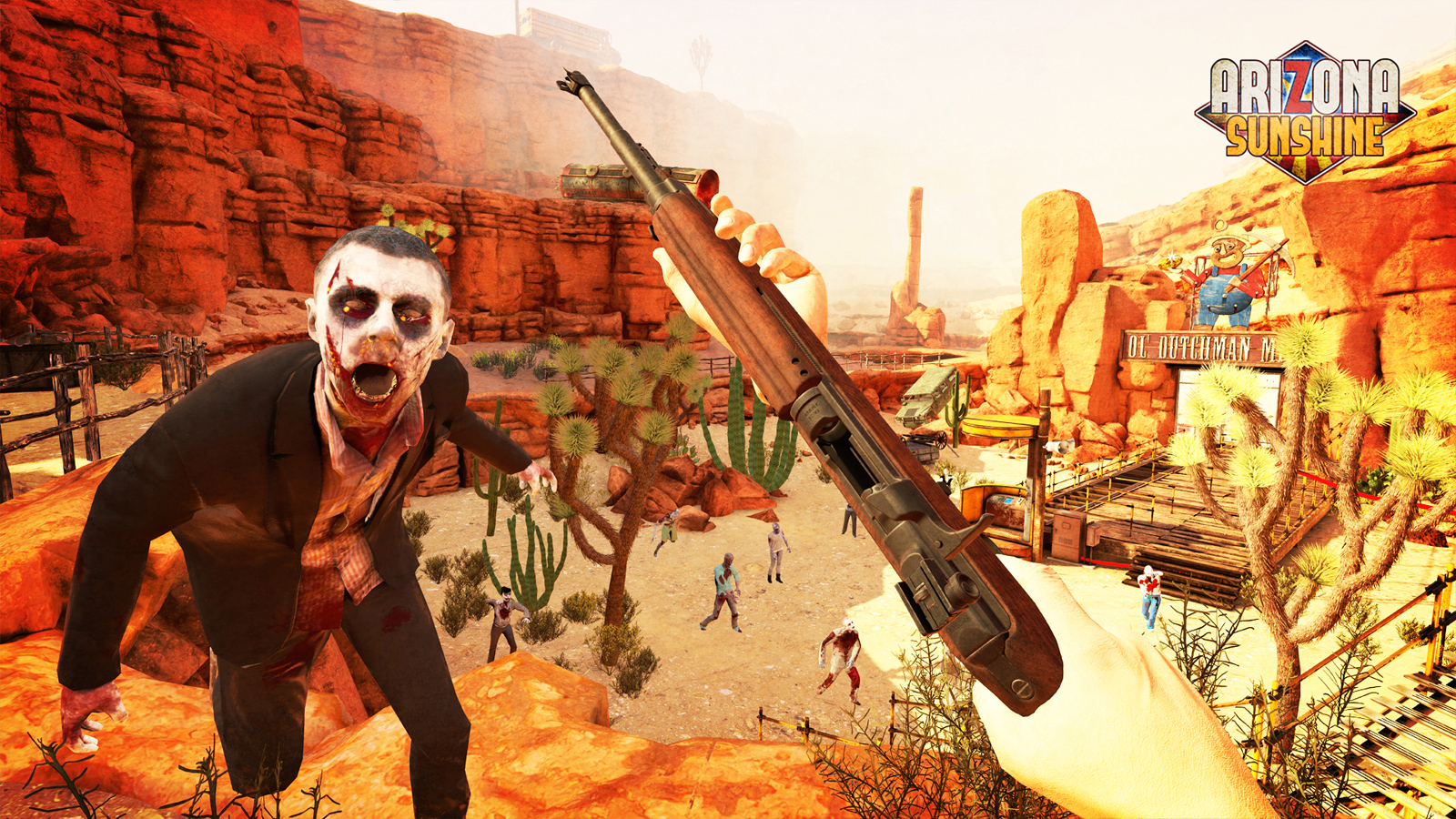 Having not yet gotten around to Farpoint, it’s been a while since I’ve had a reason to fish out my tangled-up, crammed-in-a-drawer PlayStation VR. The impending port of Arizona Sunshine is next on my list, and that game — a zombie shooter folks seemed to dig on Vive and Rift — is now set for a June 27 launch. If you went all in with Farpoint and picked up the Aim Controller, this is worth a look.

Lame voice-over aside, I think this should be a lot of fun with the Aim Controller, although it’s obviously not going to be as sharp-looking as the original PC version. I’m reserving some judgment until I’m actually playing the game in-person — a rule that has served me pretty well with VR.

Some other good-to-know tidbits: Arizona Sunshine also supports Move controllers and the DualShock 4, with the ability to teleport around or use free movement if you’re comfortable with that.