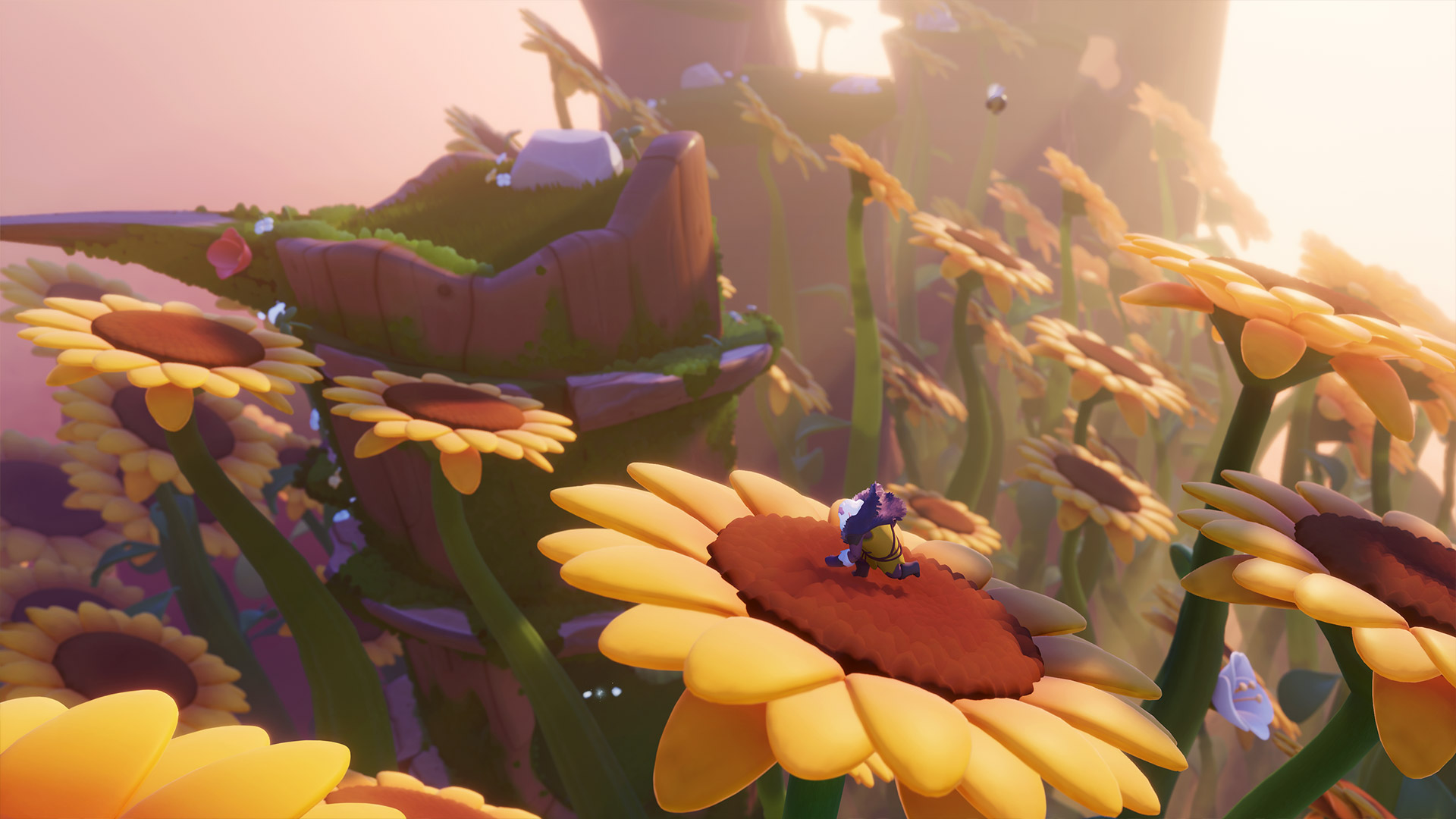 Announced during State of Play

Last month a rating for Arise: A Simple Story popped up, and now we know what it’s all about.

The debut trailer gives us a glimpse into the adventurous spirit of the game, which includes platforming and plenty of scenery chewing. Piccolo, a Spanish-based studio is handling development, and Techland will be publishing it.

According to the rating it’s also coming to PC, but Sony has just confirmed PS4 right now.