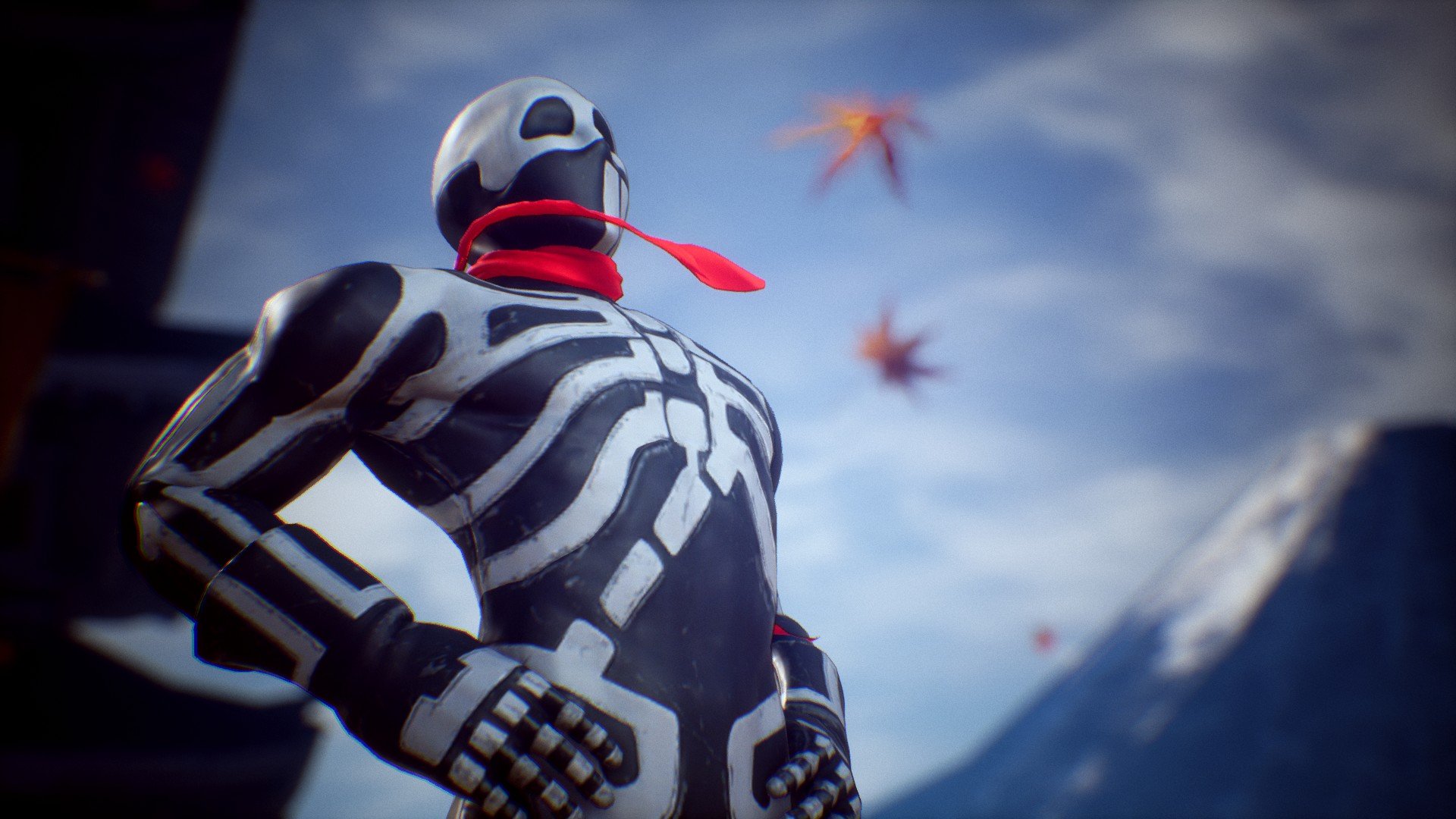 Play the beta on December 11

If you attend this year’s PlayStation Experience you’ll be able to play a demo two days before the beta arrives on December 9 and 10. Fighting EX Layer is expected to release worldwide in 2018.