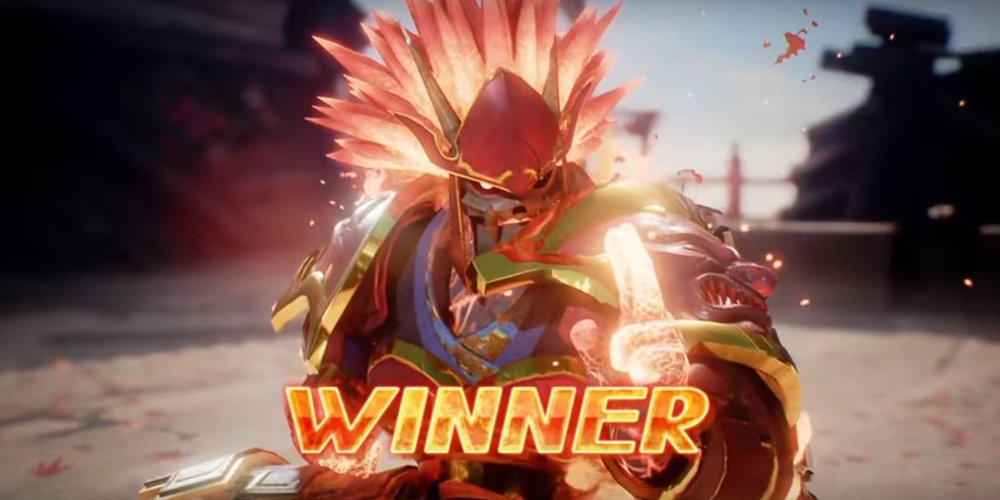 But no one knows if it’s a joke or not

The Street Fighter EX branch of the franchise featured some truly memorable characters: Cracker Jack, Skullomania, and Blair Dame to name just a few. With the exception of a few cameos here and there, all of these EX originals have remained landlocked to the series for years now. Fans have guessed this because the rights to the Street Fighter EX brand and its unique roster may be split between publisher Capcom and developer Arika.

From the looks of it, Capcom and Arika may have finally sorted those issues out, as at least three EX specific fighters appear to be breaking out into a new title. That, or Arika just put out one of the least funny, most expensive April Fools’ Day jokes in the history of the game industry. The YouTube description of the video above says it’s “…from April Fools 2017 of ARIKA Co.,Ltd”, though according to this tweet from Arika’s Ichiro Mihara, the game itself is not the joke. Instead, he says the game itself is real, but the fact that they hid its development for this long, only to announcing it now, is the “joke.”