Me vs. Maradona vs. Konami

Konami’s next legal battle is coming from an unlikely source. Argentine soccer great (and brief national team coach) Diego Maradona will file suit against Konami for the unauthorized use of his likeness in Pro Evolution Soccer 2017.

Maradona stated his intentions on his Facebook page yesterday. He posted a picture of PES 2017‘s myClub feature in which he’s included as one of several current and former footballers with which players can draft to assemble fantasy teams. Being the highest-rated star of all-time apparently isn’t any sort of consolation to him.

Alongside the picture, Maradona writes that his attorney Matias Morla will initiate legal proceedings. Maradona also mentions that he “hope(s) this isn’t another scam.”

Konami hasn’t yet commented on this matter, so it’s impossible to gauge the legitimacy of this impending litigation. Maradona seems fired up, though; when Maradona’s fired up, everyone’s going to know about it. 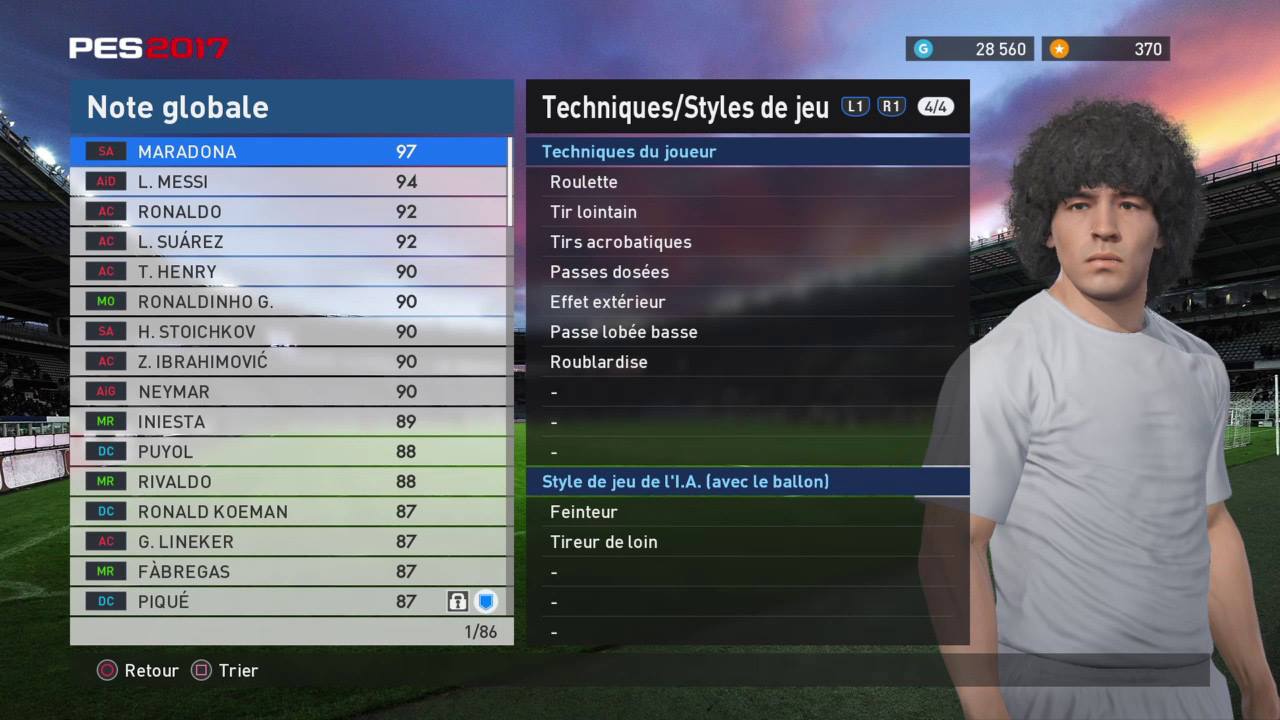