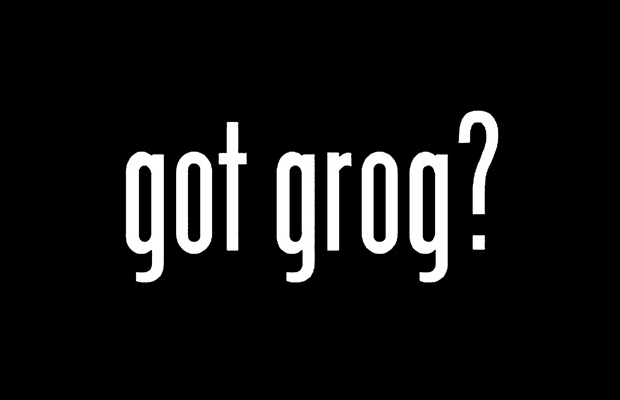 Hold on to your copy of Brain Age boys and girls, because we are about to get really stupid up in here. Any self respecting gamer knows what grog is, but for those non-self respecting gamers out there I’ll fill you in. Grog is the made up drink that the pirates in Monkey Island drink. Its absolutely ludicrous ingredients are in fact one of the first things you can learn in the game. The ingredients are so over the top that there is no way anyone could possibly think the drink… is… rea…

Sigh. Nevermind, someone is that stupid and he has a spot on television to show it off. Above you can watch a real life Argentine reporter report on “Grog XD,” a drink he has appeared to have discovered while using Facebook and stumbling upon a group that shares drink recipes. Watch as he uses his fancy touch screen to literally check off one ludicrous ingredient after another and yet still fails to realize that the drink he is describing would literally kill anyone who drank it. Who lets these people on television? A quick Google search instantly shows that this version of grog is from a videogame and actual grog is something completely different.

If you live in Argentina could you please find this guy and smack him upside the head for me.