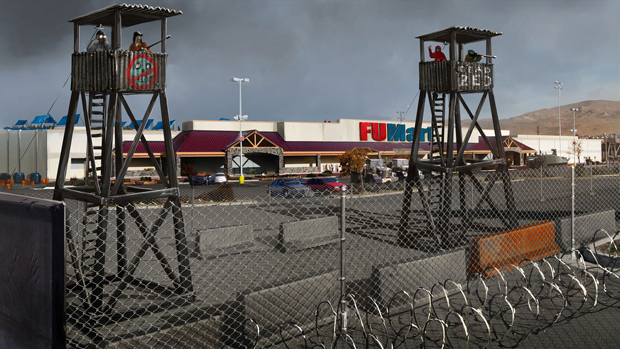 He knows a thing or two about multiplayer

There was a strong desire for the concepts found in Undead Labs’ zombie survival game State of Decay to appear in a full-blown multiplayer game and that sentiment isn’t going away anytime soon, I don’t think. While no new announcements have been made on that front, a recent hire will seemingly help take the studio in this direction.

Undead Labs has brought the co-founder of Guild Wars maker ArenaNet and TERA developer En Masse Entertainment, Patrick Wyatt, on board. In his written introduction, Wyatt was only able to drop hints, but he did say “I specialize in developing really big multiplayer games. So I guess maybe I’ll be working on something like that, at least as soon as I get one of the cool lab coats everyone around here has.”

Sounds like a great hire, especially since he’s far from the only person at Undead to have worked on Guild Wars. Reunion! Last we heard, “there are big things going on with State of Decay.”