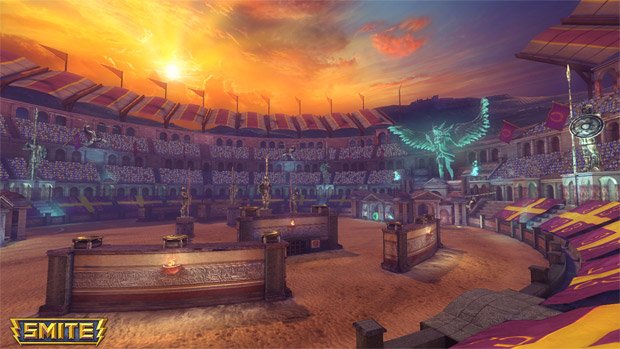 Hi-Rez Studios’ SMITE has been updated with a new team deathmatch-style mode dubbed Arena, including a Colosseum map to play it on. Two teams of five members each earn points for killing other players and minions as opposed to the traditional lane-pushing gameplay. Additionally, the free-to-play MOBA has gotten another character: Loki.

Having played a fair amount of SMITE — enough to unlock an additional deity without resorting to real-world money, and then some — this is reassuring news. I’m not certain Arena will hold the same long-term appeal as the primary mode, but having something, anything to break up the game is a step in the right direction.