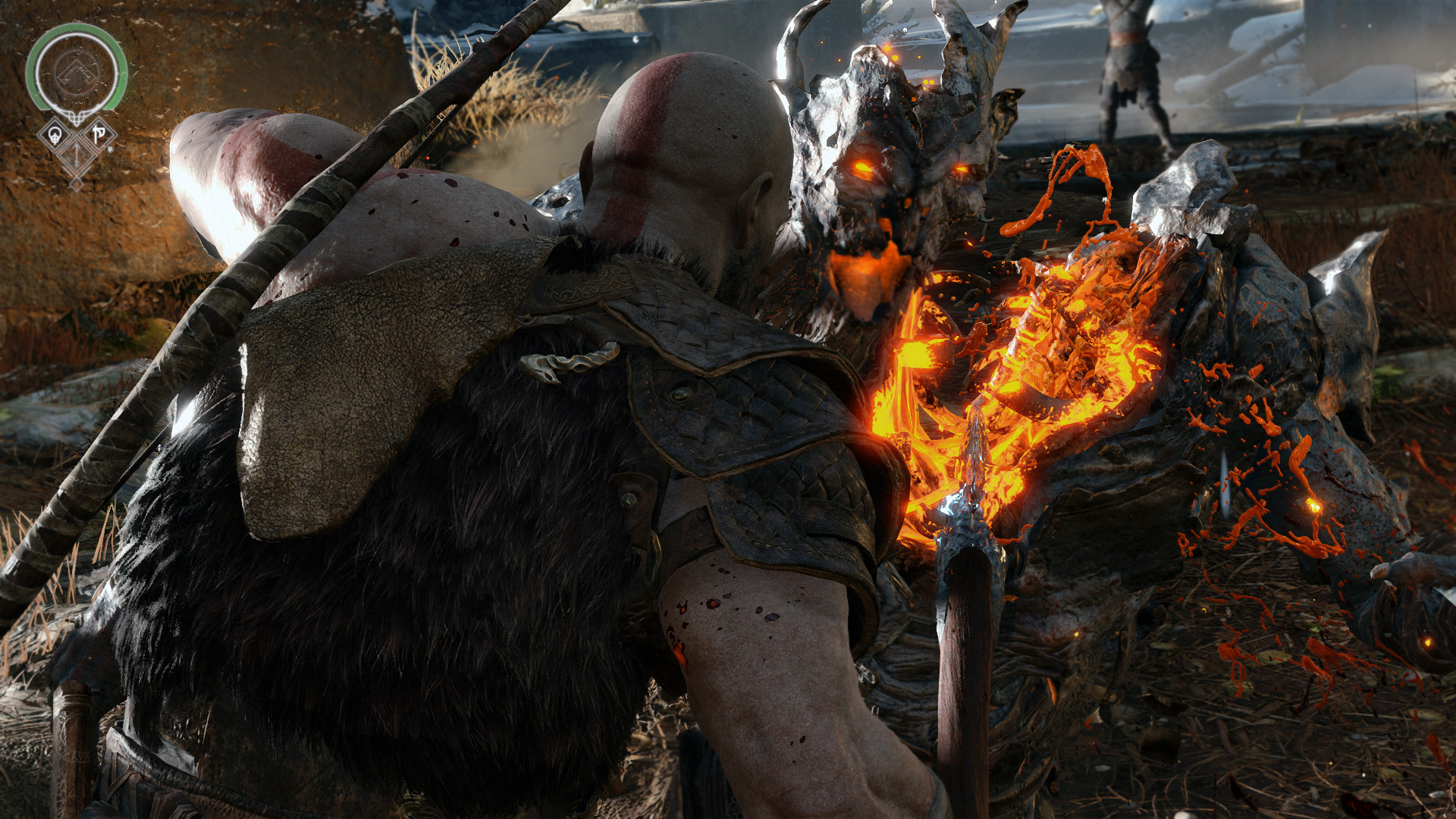 I never finished the postgame

Four months after launch, God of War will add a New Game+ option “inspired by [fan] feedback first and foremost.” The mode will be accessible beginning August 20 with the newfound choice to skip cinematics and carry over your existing armor sets, enchantments, talismans, resources, and abilities.

Sony Santa Monica says that in addition to being higher-level, certain enemies will behave differently, and there’s a new rarity tier for gear. New Game+ will also sport new armor sets and enchantments.

This update has resulted in a bit of a wait for fans who rushed through God of War (I don’t blame ’em), but it sounds like the time was put to good use. Another note: the new cinematic skip option is unlockable for normal games, not just New Game+ — all you need to do is clear the game once.

Filed under... #God of War#Update