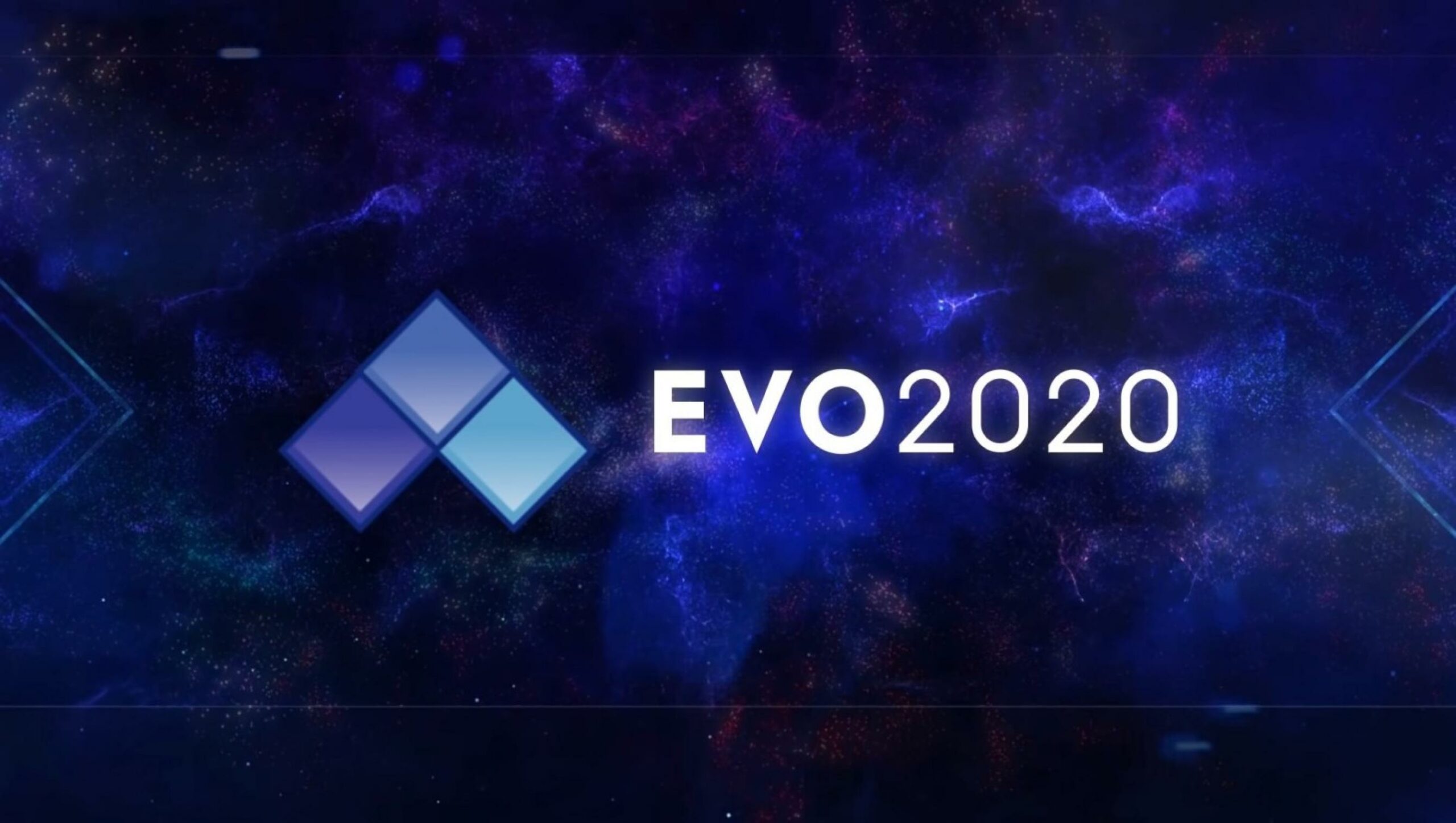 Get that practice in or you’ll drown in pools

Despite a feeling that EVO Online isn’t quite the real EVO, having a game featured as an official headlining title will do wonders for its visibility. And with the tournament being free-to-enter and no travel expenses to worry about, the only cost to joining EVO this year, even in virtual form, is the cost of the game itself.

Potential champions can enter open tournaments for Mortal Kombat 11: Aftermath,  Killer Instinct, Skullgirls, and Them’s Fighting Herds. These are four titles that were not part of the original EVO 2020 lineup. The former EVO headliners are now exhibition matches, except for Super Smash Bros. Ultimate. Of the four headliners, two are older and established games, with dedicated player bases who never left when the spotlight on them moved on. The other two are newer releases, though Mortal Kombat is a storied series. Them’s Fighting Herds is the freshest face of the four, coming from developer Mane6 after a rollercoaster ride starting life as My Little Pony: Fighting is Magic, to a cease and desist from Hasbro, to collaborating officially with Lauren Faust to become its own original property.

Of the four games, I’m seriously considering practicing Skullgirls and trying my hand at the tournament. I’ve loved it since release and played regularly until Eliza debuted. Even after falling off the game, that left Beowulf and Robo-Fortune to join the cast and the 2nd Encore expansion before Skullgirls realized its final iteration. It has that strong “Marvel flavor” I crave despite possibly being faster than I last remember as pressure is more relentless than any fighting game I’d played in the last two years. I’ve always loved playing Cerebella and Filia, alongside the original iteration of Double, before they turned her old dash into a command dash and changing how her left-right mixups worked. I’m tempted to learn Robo-Fortune or Beowulf though since I’ve never touched them.

I’ve never played Killer Instinct, Mortal Kombat 11, or Them’s Fighting Herds, though they all interest me. All I can speak about for Killer Instinct is that how low-level Killer Instinct matches and high-level tournament play are like night and day. I swore off NetherRealm Studios games after Injustice 2 drove me to the brink of insanity, but I follow YouTubers with their trials and tribulations of Mortal Kombat 11’s online matches and I’m familiar with the flow of matches that way. That leaves Them’s Fighting Herds with everything to gain by appearing on the world’s stage at EVO Online. From everything I’ve seen, I’d totally pick it up and start learning Arizona or Velvet.

So are you putting time into one of EVO’s headliners to join everyone on the world’s stage? Or maybe now’s just a good time to try one of the headliners with a newly revitalized online player base. Whatever it is, EVO Online is still a big enough deal that it’ll get people playing games, both new and old.