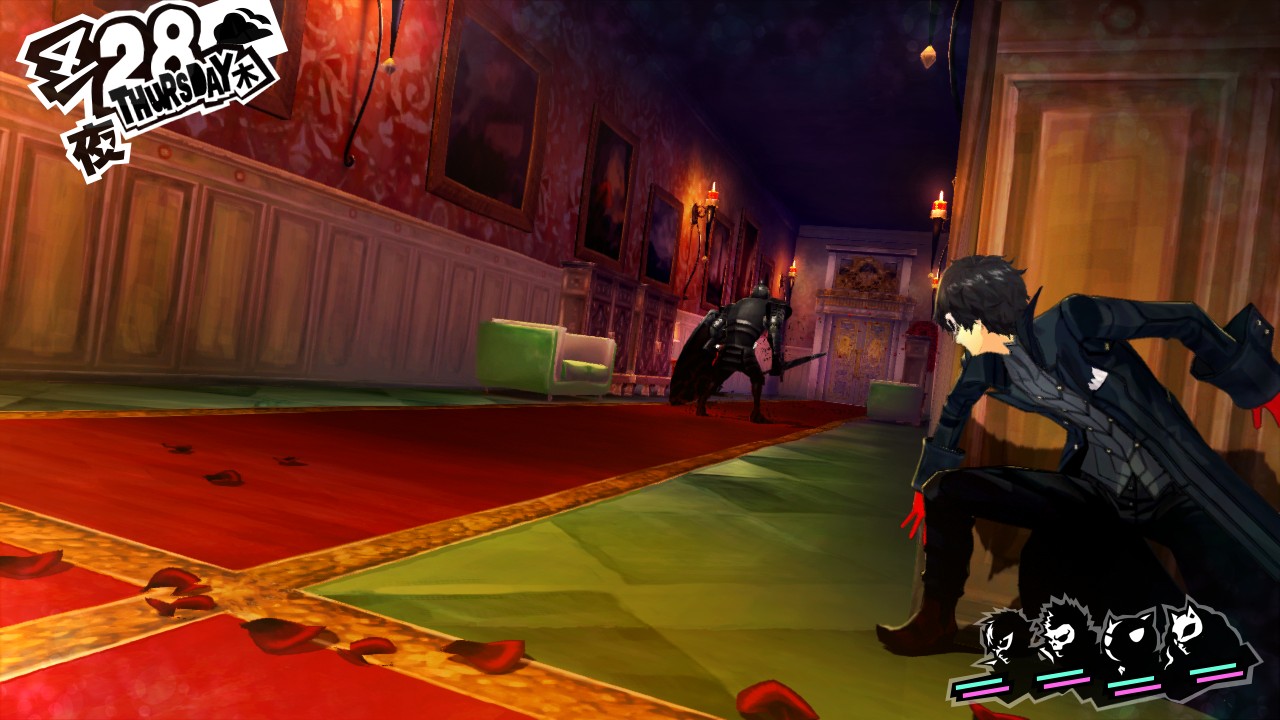 If you make your living off of it, we probably know your answer

Right before launch, it was revealed that Atlus and/or Sega were implementing strict guidelines when it came to streaming Persona 5.

This wasn’t a “you should probably do this” type of thing either — they were threatening to hit channels with strikes or take entire streams down if they didn’t comply to their laundry list of rules. Obviously, this doesn’t fly with folks who make their living streaming games, but there’s always the age-old debate (since streaming was a thing) that you don’t have the right to stream games, so some people are turning a blind eye to it.

Whether that’s a right or not is irrelevant to me. So many publishers have embraced streaming culture, and have greatly benefited from it. Just look at anything published by Devolver Digital — they constantly encourage everyone who owns the game to stream and monetize their stuff to their heart’s content, just because they know that getting the word out there and potentially earning more sales is a common byproduct of streaming. It’s common sense, and especially given the rise of eSports, if a company wants to increase their cachet, they need more eyes on their product at all times.

Yet, many eastern organizations are fighting this revolution tooth and nail. They see streaming as a form of piracy, and aim to shut it down as often as possible. Nintendo is one of the biggest proponents of this philosophy, and has earned the ire of many top streamers. Make no mistake, if this hurts their bottom line directly enough where they can see a correlation between a drop in streaming activity and sales, they’ll likely change their tune. But for now, I’d posit that they’re straight up missing out on additional sales by being so archaic about a practice that so many other publishers have embraced.

There’s been a lot of conversation about streaming recently given the Persona 5 situation, so I figured I’d give folks an avenue to sound off below.