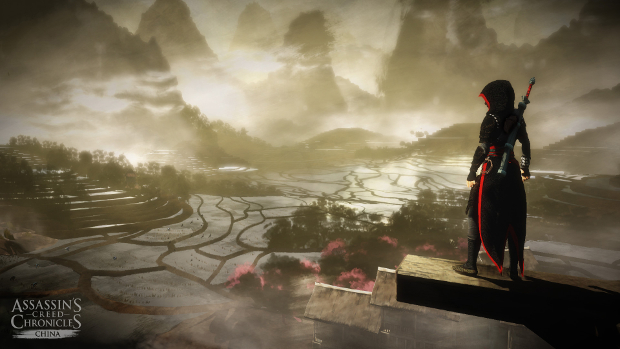 Or do you wish these settings had proper 3D games?

Assassin’s Creed Chronicles will take the series to China, India, and Russia over the coming months. All three (in addition to Japan and Egypt) were among the highest requested settings for the series, leading to a certain degree of excitement from a subset of fans.

Others, however, weren’t as thrilled. With the three aforementioned regions set aside for a collective of 2D games, the odds of having them incorporated into fully realized 3D settings is probably pretty slim.

Personally, I’m kind of mixed on the idea. They straight-up look like more Prince of Persia 2D goodness, and I’m okay with that no matter how it is packaged. On the other hand, a full 3D game set in China could be unbelievably badass. Maybe Chronicles will tie-in to a 3D game at some point if this subseries does well? Who knows! But what do you think?