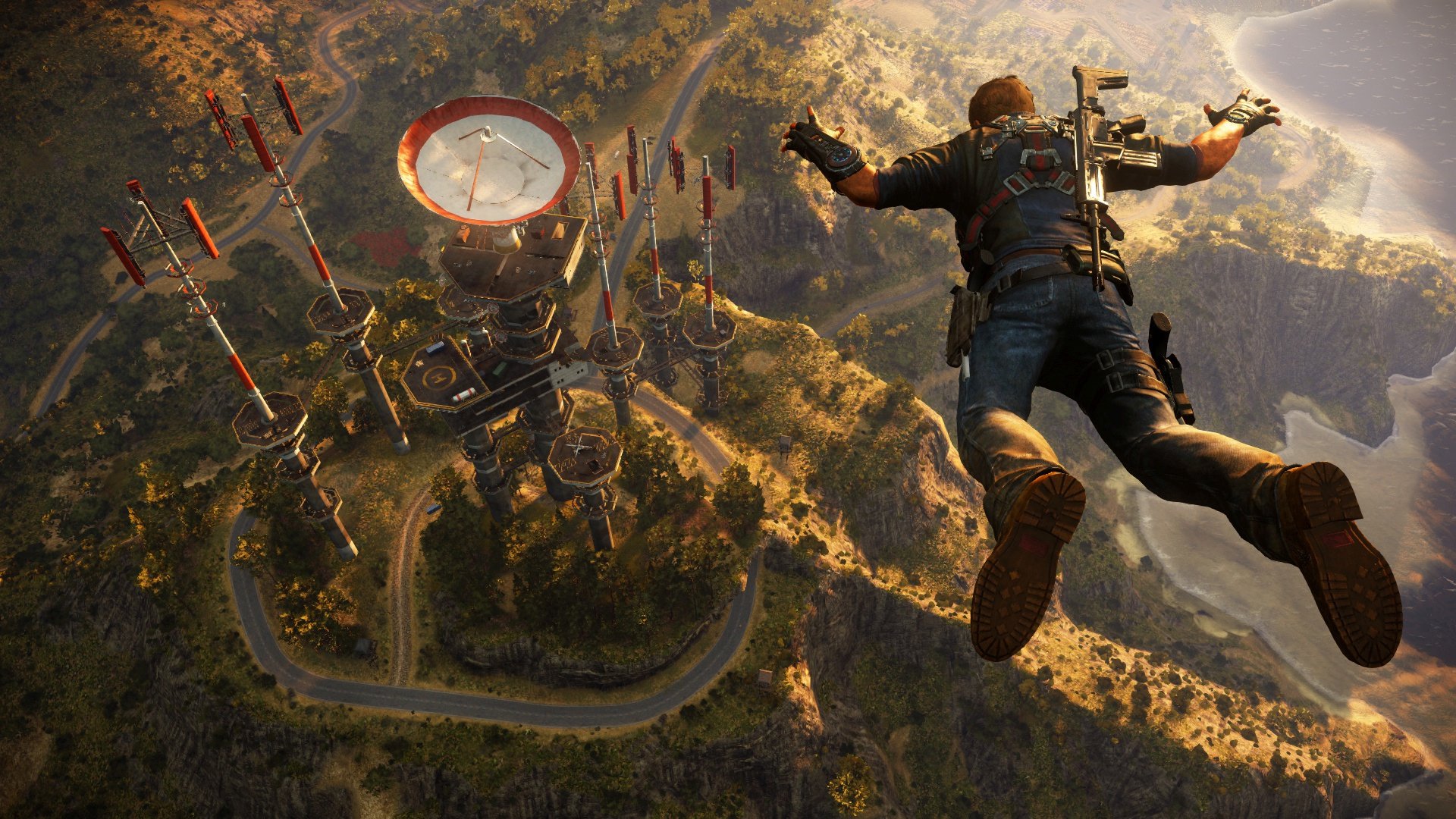 According to reports on reddit, some players are experiencing significant issues with newly launched Just Cause 3.

As reported by VG247, some framerate and performance issues can be resolved on PC by way of a graphics and performance guide from eForce, and AMD is working with Avalanche to develop a driver update.

However, posts on the Just Cause subreddit page detail difficulties getting the game to load or run properly despite the fixes, with some posts entitled Anyone else having Crashes?,  I can deal with some release day bugs, but this is a bit much, Crashing post opening cut-scene, and MFW the game runs even worse after installing the latest drivers.

In our review, we said that: “I’m sure you’ll be seeing a ton of animated GIFs of Just Cause 3 for a while to come, due to all of the wacky things that can happen within the game. It truly is an insane, explosion-filled romp through a beautiful nation chock-full of cheeky humor.

“The visuals are highly customizable with the standard graphical options expected on the platform. I ran everything at “Very High” and got a constant 60 frames-per-second… once I turned the motion blur off. I experimented with many different settings, and the lack of motion blur easily yielded the best performance.”

Are you experiencing any difficulties? Share your misery in the comments below!