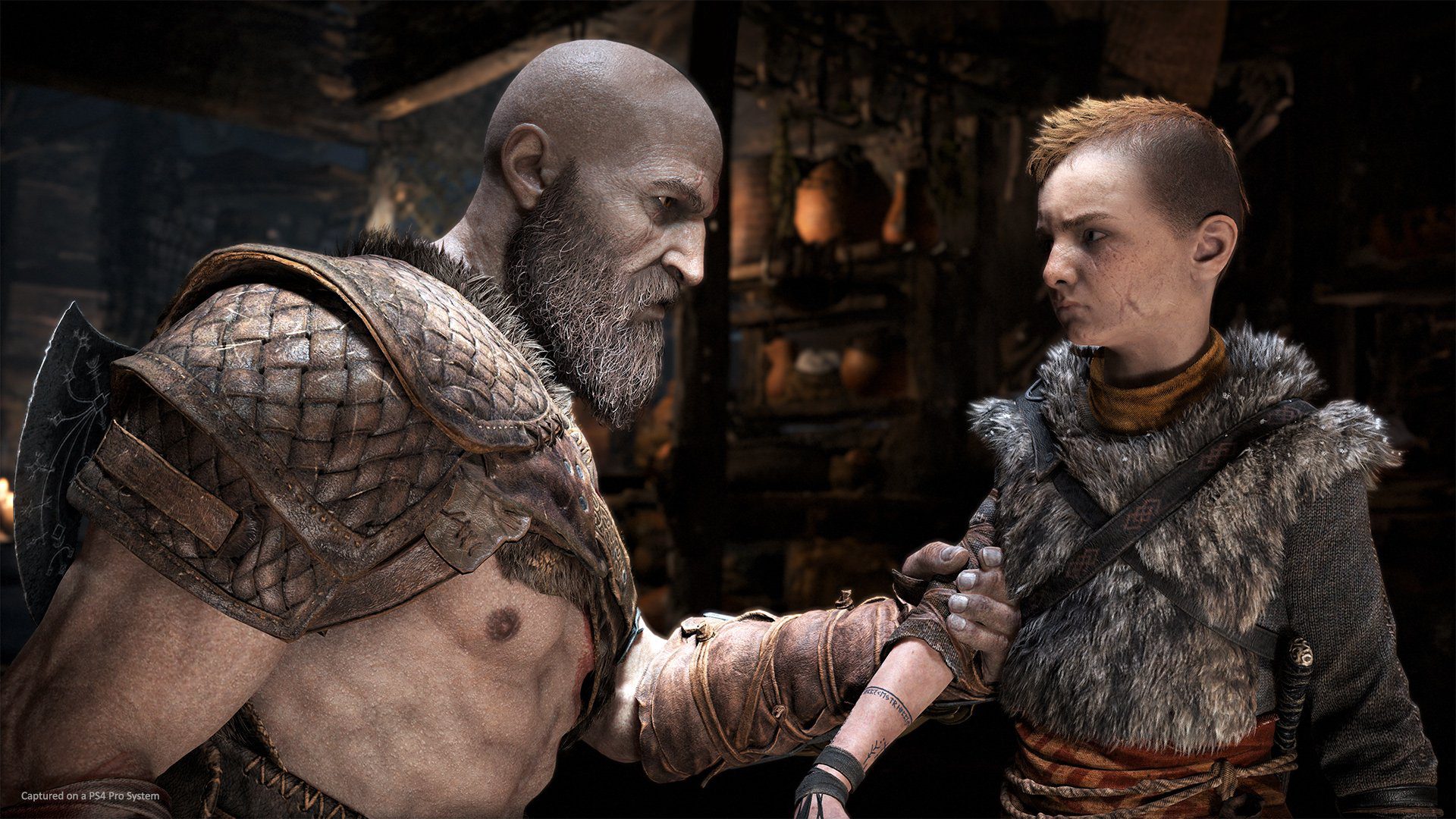 The clock is ticking with Ragnarok looming

Aside from playing actual PlayStation 5 games, one of the first things I want to do with the console is revisit old PS4 favorites – especially games with uncapped frame rates that stand to benefit the most.

One such release is 2018’s God of War, which will be even better on a PS5. As Sony Santa Monica tweeted this morning, God of War will run at 60 frames per second (with the Favor Performance option selected), your PS4 save file will transfer (this is a backward-compatible game, after all!), and New Game+ is still an enticing opportunity for those of us who never made time for a second playthrough.

Whether youâ€™re picking up the game for the first time or looking to finish that NG+ save, God of War (2018) on the #PS5 will offer:

ðŸŽžï¸ Up to 60 FPS using the â€˜Favor Performanceâ€™ video option
ðŸŽ® Save Transfers â€“ start right where you left off on the PS4!

This summary might not come as a surprise – the original PS4 game already had visual/performance options (that you probably messed around with if you played on a PS4 Pro), so it makes sense that it would fare even better on PS5 without needing a significant update – but it’s worth reiterating.

It’s also interesting that this is how Sony is handling (at least two of its) high-profile PS4 games on PS5. God of War will just work on the new console – that’s it! Nothing wild. Don’t expect bells and whistles. If you were really hoping for 4K and 60fps, it doesn’t sound like that’s in the cards (barring an update).

Sony Santa Monica also noted that God of War III Remastered save files will transfer to PS5, which, 1) any takers? and 2) I didn’t know that needed to be clarified. (Maybe it’s more of a PSA than anything.)

With Ragnarok seemingly still coming in 2021, I can’t procrastinate much longer.