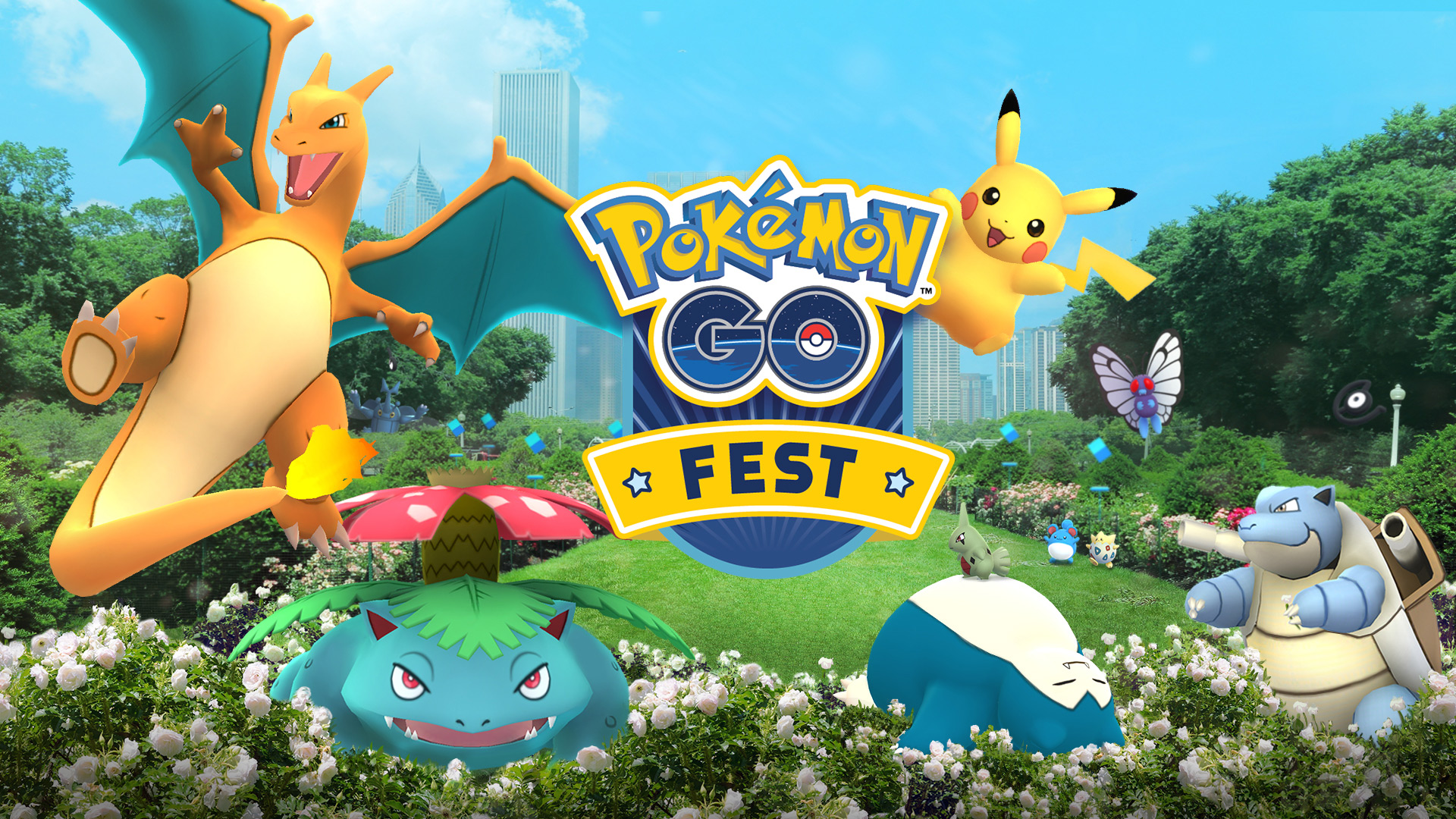 Pokémon Go’s success has been quite the odd roller coaster. It launched like a bat out of hell with people around the world wandering the streets, college campuses and anywhere else the radar told them to go. As it grew, the news around it became more entertaining. There were stories of people getting robbed while live streaming themselves playing, finding dead bodies, or wandering into highly restricted areas. All the deaths from people getting hit by cars or hitting people with their cars because of it were less funny, but despite that kind of negative press, as well as all the lawsuits, Pokémon Go continued to grow.

Sure, people aren’t playing in droves anymore, but going into its one-year anniversary celebration, it looked as though the app could perhaps regain the momentum it had when it first launched. After this weekend’s Pokémon Go Fest in Chicago, I wonder if that momentum is dead.

If you didn’t follow on Twitter yesterday, the Fest was basically a disaster. Scores of people in attendance were unable to connect to the game. The CEO of Niantic was booed on stage and one of the hosts had a water bottle thrown at her. That may sound bad but you have to remember this is Chicago we’re talking about. She’s lucky it wasn’t a hail of bullets.

This was supposed to be a celebration of Pokémon Go. If anything, it is a reminder of just how poorly this game has been rolled out. For its part, Niantic is apologizing in a big way, offering full refunds to attendees, $100 in PokéCoins and the legendary Pokémon Lugia added to their account.

I stopped playing Pokémon Go early on because it launched during triple digit heat in Southern California and there was no way in fuck I was going walking in that. After seeing how badly this event was botched, I’ll probably just stick with Garfield Go instead.