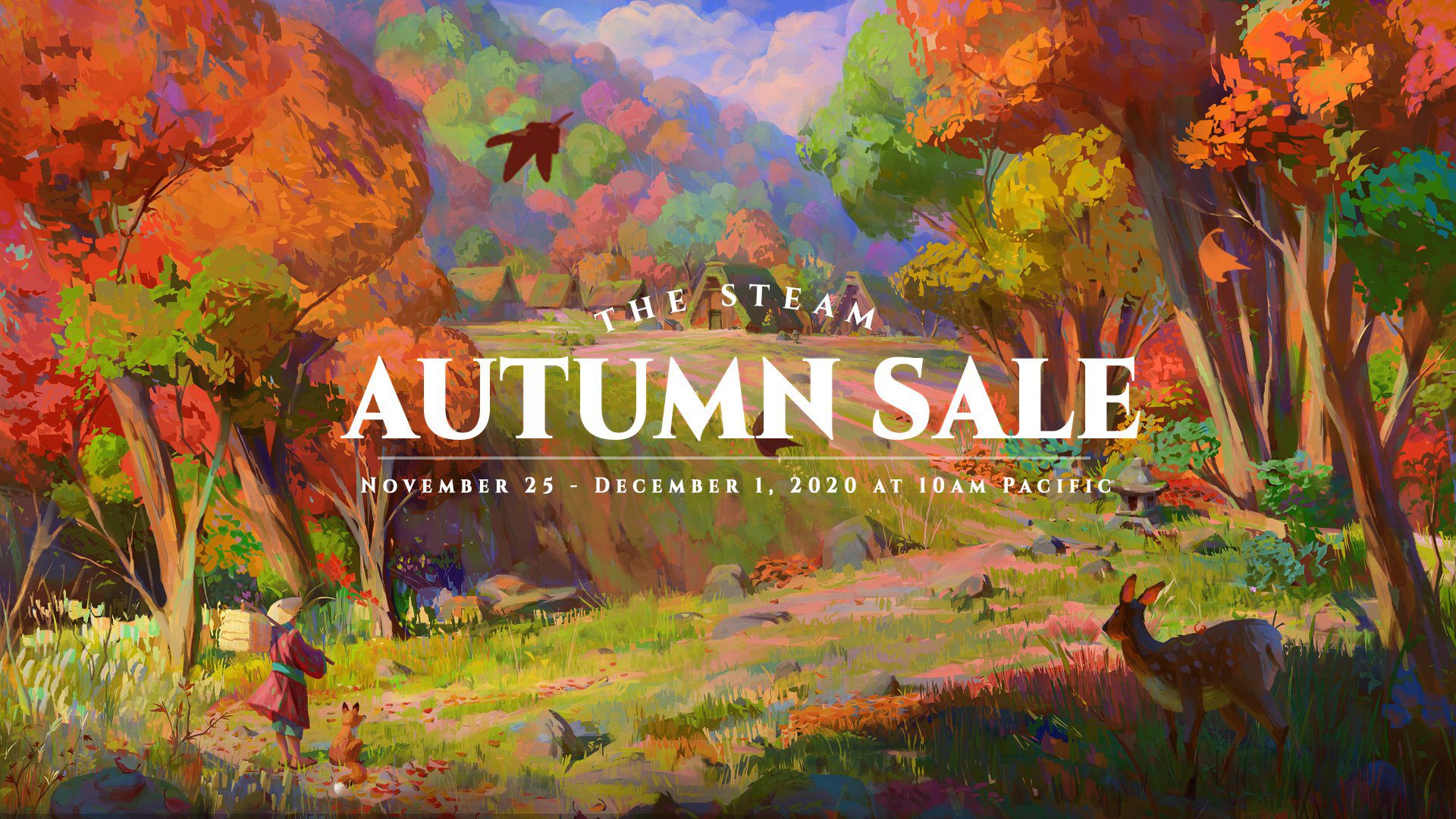 It’s that time of year again: the time when we stuff ourselves with discounted PC games and too much food. The 2020 Steam Autumn Sale began today with thousands of deals running until December 1.

This isn’t a new feature or even a new thought, but I have to say, I love that Steam allows gift-giving and it’s wild to me that the console storefronts still haven’t followed suit. Let me be nice, okay?

If you’re good on games, you may still want to hit up Steam anyway – the nomination process has begun for the 2020 Steam Awards. As usual, users can nominate their favorites from Game of the Year to Labor of Love to the “Best Game You Suck At.” That last one is a personal favorite of mine. There are also two new awards to mull over: Best Soundtrack and the “Sit Back and Relax” award.

Voting will open next month, during the Winter Sale, and the winners will surface on January 3.