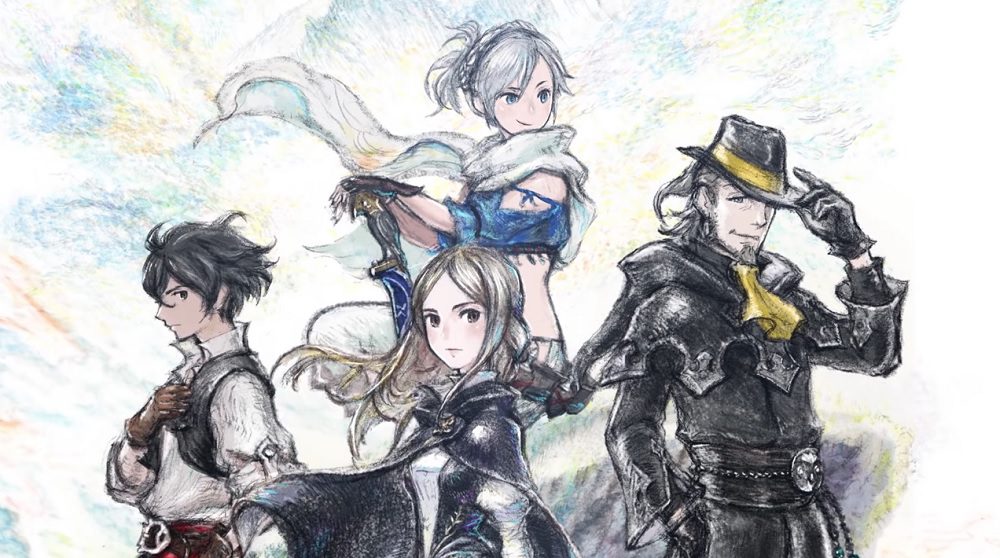 To victory and glory

In a little over a week’s time, Nintendo Switch owners will be able to return to the kingdom of Excillant, as a quartet of brave heroes embark on an epic journey to restore a ruined city to its former glory, hugely outnumbered by the armies of enemies who would see them fail. Bravely Default II is just eight days away from its long-awaited release on Nintendo Switch.

Publishers Square Enix and Nintendo have released one last trailer in order to stir the adventurous spirit in series fans old and new. The near four-minute preview gets us acquainted with heroes Seth, Adelle, Gloria, and Elvis, while giving us a whistle-stop tour of the kingdom of Excillant and its five distinct regions. We also get to see some of the adversaries our party will come up against, which must be defeated if Princess Gloria’s realm is ever to see the light again.

It won’t be an easy quest, as many who have played the recent demo will tell you. But with smart tactics, an eye for exploration, and perfect mastery of the “Brave” and “Default” battle system, players will help our heroes overcome insurmountable odds and hopefully save the day. I mean, Good always triumphs over Evil in these endeavors… right?