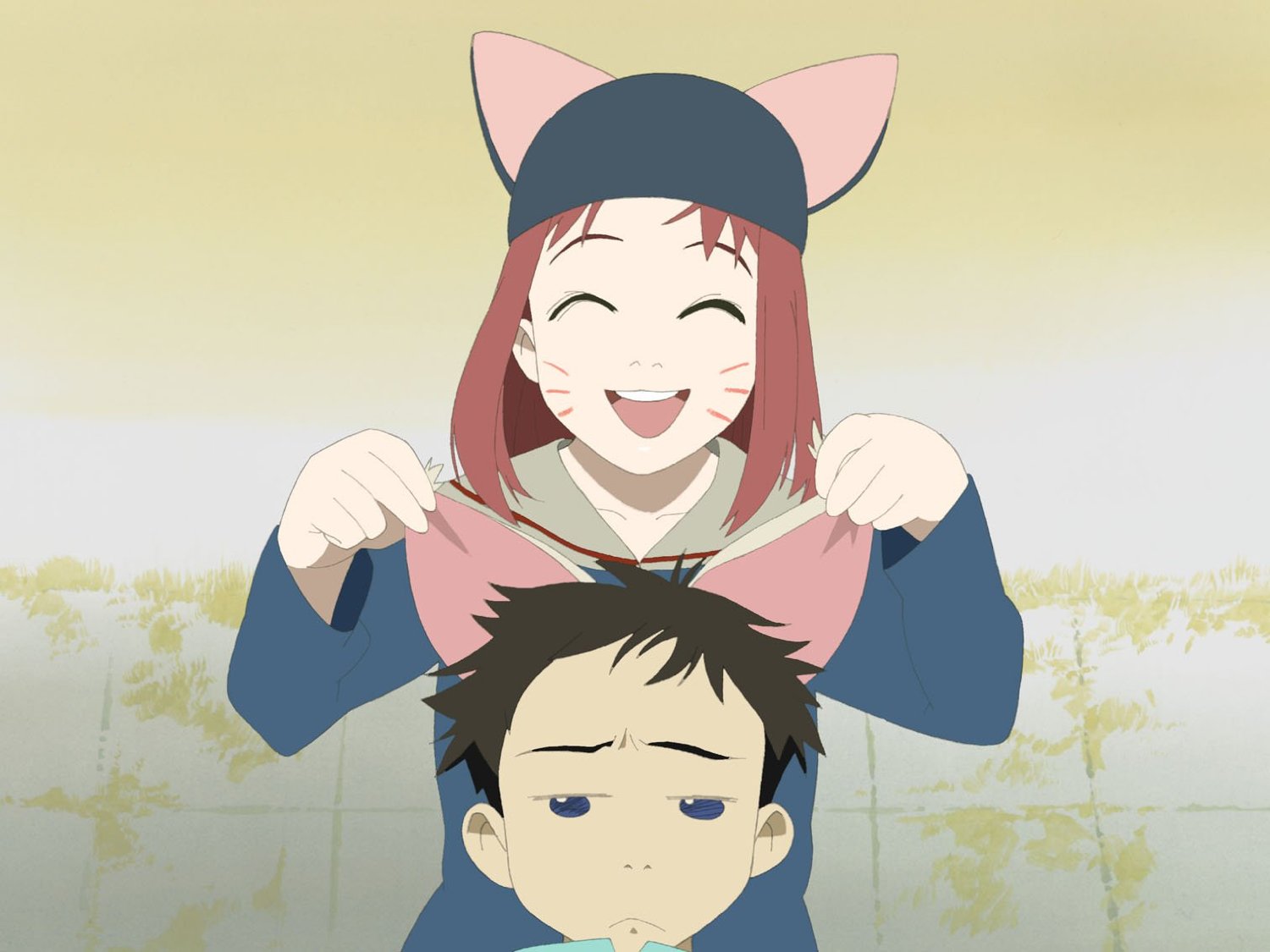 It’s been a whirlwind week with Nintendo NX rumors and then an obvious fake “leak” that preyed on peoples’ heightened interest enough to gain some steam before it was admitted as a fib a few days later. So sorry to whiplash your neck back towards the “totally true and real!” side of new console scuttlebutt, but remember the “PS4.5?”

Following up last week’s report that Sony is working on a more powerful mid-generation upgrade of its PS4, Eurogamer has independently confirmed with multiple sources that the upgrade is real. And while last week we had the word “exploratory” to chew on, according to Euogamer, “Sony’s R&D labs have prototype devices,” which is a lot more tangible (and more painful to chew, all the plastic and metal bits).

The story also leans towards calling it the “PS4K” over the “PS4.5,” which is: 1) a better name and 2) makes sense with the supposed goal of the console being able to support 4K gaming (the game resolution would be about 4 times bigger than your 1080P games). But it also doesn’t make sense as a consumer-facing name because 4K doesn’t have the same mainstream resolution — unless those gold “4K” tags I’ve seen on TVs at Costco have burned the term into peoples’ minds already.

Regardless, it looks like Sony isn’t sitting on its sizeable lead this generation. Microsoft did it two years after the 360 release with the 360 Elite. Nintendo’s done it with 3DS. Sony typically releases mid-generation iterations aiming towards smaller form factor (there are three kinds of PS3), but the PS4 is already fairly small and attractive. On the other hand, if Sony believes in VR more than all the other innovations it abandons, the beefier PS4 could help power the resource-intensive PlayStation VR to help it compete with Oculus’s Rift and Steam’s VR hat.

Additionally, aiming at the “hardcore” demographic (the kind that buys a 360 Elite on name alone) — many of whom likely already own the fast-selling console — could make for easy money just on upgrades (at a higher price point). That same audience might be impressed enough by potential 4K capabilities (and better graphics in general, more on-screen effects and whatnot) if online resolution obsession is any indication.

I think the fear is that as seasonal gadget buying/upgrading becomes more commonplace with new, expensive cell phones seemingly every four months, gaming hardware, long prized for its “just works” simplicity and consistency, could go down the same route. After all, there has been talk of Xbox One hardware upgrades, as well.

At what point is it a problem for you? Almost a year in and only two New Nintendo 3DS games are actually exclusive to the upgraded hardware. If it firmly splits the release market, I’m assuming that’s a problem (by “forcing” paying for the upgrade rather than leaving you the decision*), right? If it just means the two are optimized separately and one looks a bit nicer, but we’re still all getting the same games, that’s chill, yeah? I mean, I stayed with the ugly, grey original Nintendo DS design from launch. I’m not buying a more powerful PS4 for kicks. At which point this wouldn’t be any different from any console generation, which usually sees new consoles that aren’t strictly necessary, but an option for those who want them.

But if it does end up meaning I’d have to buy another, new console to play a game I want to play, I will grouse endlessly.

*Of course this use of “force” is assuming you simply must play games, and as close to release and newness as possible