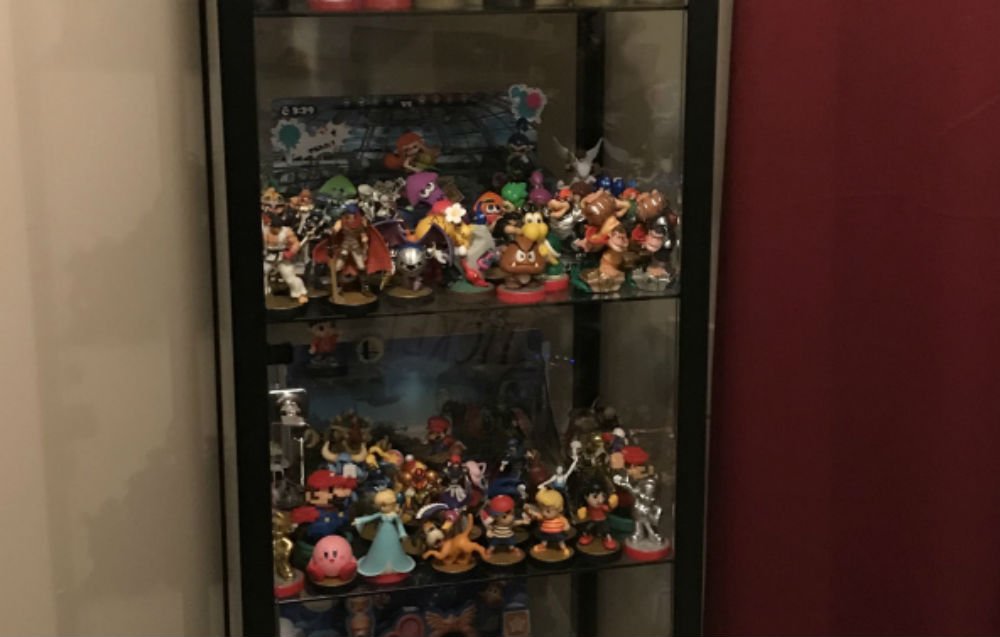 In it to win it

I honor and curse amiibo a few times each year, and with 2019 winding down I figured it was a good time to check in with the doomed little toys.

As a reminder, we’ve been keeping a running list of every amiibo figure since June of 2015. As far as the Smash line is concerned: Squirtle, Ivysaur, and Snake just arrived, and Incineroar, Chrom, and Simon are scheduled for a November 2019 release, with Dark Samus and Richter confirmed after that in 2020. Of course, more amiibo are expected to launch next year, including figures for the latest DLC characters.

I spoke to a good amount of folks who were all about “collecting the Smash line” before we even knew Ultimate existed. Even with shortages, awful exclusivity deals, and 2AM online rushes where figures sold out in five minutes, some people strived to “collect them all,” and managed to do it: again, before Ultimate.

By the time Ultimate was announced and even more characters were packed in (with their own amiibo counterparts to boot), the craze had died down and many collectors had sworn them off, even jettisoning their stock in some cases. But now that the line is mostly accounted for, give us an idea of where you stand. Did you toss everything into a dumpster and sell it for straight cash? Or are they still hiding in a drawer somewhere, ready for the day they’re complete?