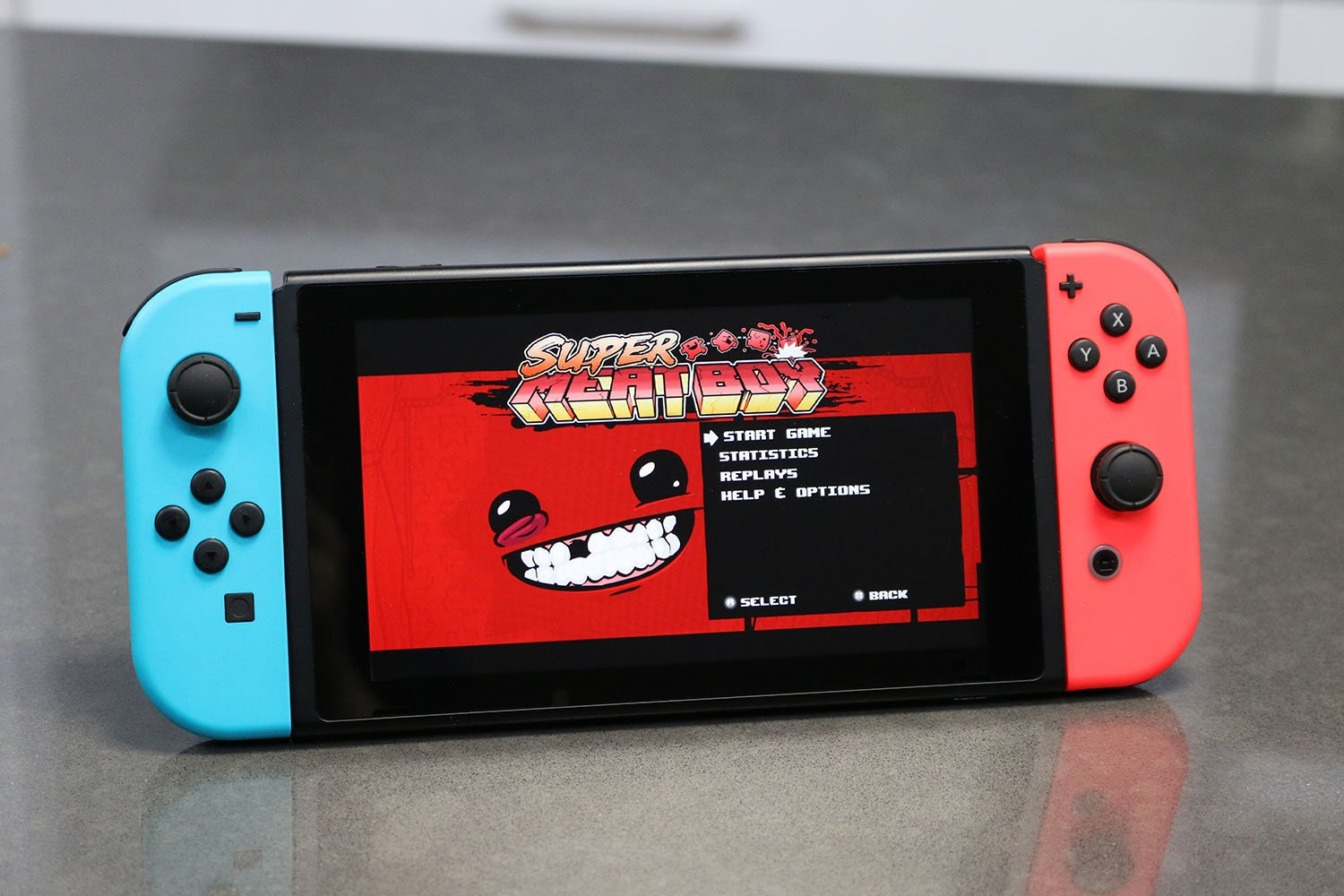 I’ve lost all my muscle memory for this game

As if that image didn’t make it clear enough, Super Meat Boy is coming to Nintendo Switch. There aren’t any pricing or release details circulating yet, but there it is. It’s confirmed!

Oh by the way… pic.twitter.com/Wfg1diDSTa

In a follow-up tweet, Team Meat made it clear this is in fact Super Meat Boy, not Super Meat Boy Forever (we’ve heard rumblings about the latter game finally releasing, possibly for Nintendo Switch). The Twitter account is also running a poll regarding a potential physical version by way of Nicalis.

With or without the original soundtrack, I’m liable to buy this game again. It’s been too dang long.