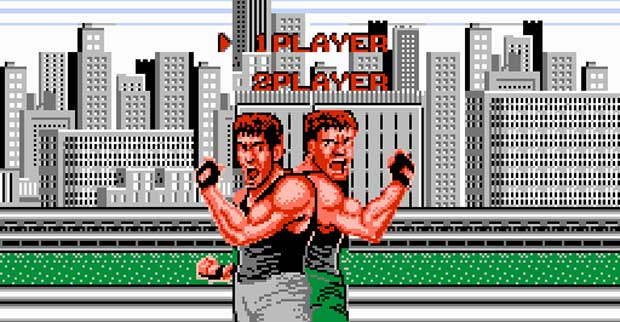 The ESRB had kind of spilled the beans on this one, but now it’s official — Majesco will be releasing the Data East Arcade Classics for the Wii in early 2010.
The collection will feature 15 games, including: Bad Dudes vs. Dragon Ninja, Magical Drop III, Heavy Barrel, Side Pocket, Peter Pepper’s Ice Cream Factory, Burnin’ Rubber, Caveman Ninja, and more. The game will allow you to link your high score to your Mii, as well as implementing an achievement-like system that ties 75 different goals across the 15 games.
Data East Arcade Classics supports all kinds of controls — Wii Remote and Nunchuck, Classic Controller, or straight up GameCube controller. All this for only $19.99. Virtual Console says what?