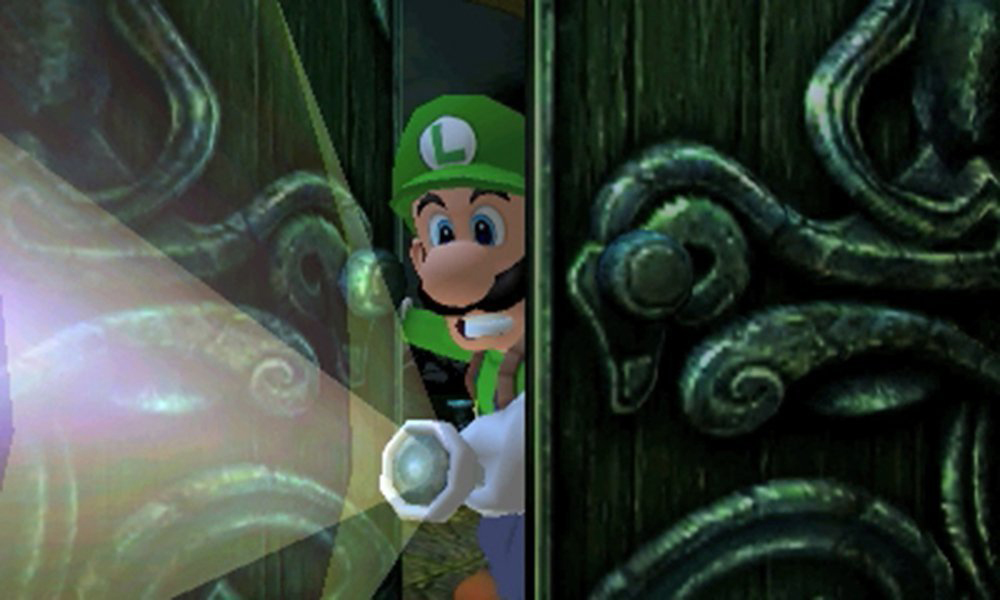 Another year of dual-screen gaming

The Nintendo 3DS is sitting at a whopping 72 million units sold around the world. Despite the hot, new Switch on the scene, the seven-year-old family of systems is still selling. Given Nintendo’s propensity for quickly abandoning its hardware once something better comes along, many people have been wondering when Nintendo is going to send the 3DS to go live on a farm upstate.

But the company has long-term plans. Earlier in the year, a Nintendo Direct revealed more titles on their way to the system. WarioWare Gold, Luigi’s Mansion, Captain Toad: Treasure Tracker, and Bowser’s Inside Story, the latter of which is scheduled for 2019, joined two other previously revealed titles destined for the handheld device. At its 2017 Financial Results Briefing, Nintendo announced it plans to support the Nintendo 3DS line through 2019 and beyond. In fact, it says it’s prepping new software for the device. Whether that amounts to anything more than what’s been revealed remains to be seen. Either way, the 3DS ain’t dead yet.

I adore my Nintendo 2DS XL. It comes with me everywhere. I’m still buying software for it. I just picked up Shovel Knight and you can bet your ass I’ll be getting WarioWare Gold and Luigi’s Mansion once they hit my local Best Buy. But as the time of the 3DS comes to a close, I wonder if this is what we can expect going forward. I’m all for supporting the handheld — and there are great third-party games potentially still on the way — but I wonder if I’ll care in 2019 if all Nintendo is offering are ports of games I already own.

Don’t get me wrong, Treasure Tracker is one of my favorite games on the Wii U. It’s great, but for me, that’s the only version I’m going to own. It’s enough, though I urge anyone who hasn’t played it to do so, either on Switch or 3DS. The same goes for Bowser’s Inside Story. It’s one of the best games on the DS, but I don’t know if it’s good enough to warrant a second playthrough with every other game that’s on the horizon. Going forward, it’s going to become more difficult to convince myself to buy updated version of games I already own, something I’ve done with some regularity in the past.

If it’s a new game, I will gladly clear my calendar. I did it last year with Ever Oasis, Miitopia, Metroid: Samus Returns, and Pokémon: Ultra Sun. I happily made time for those games the same way I’ll happily make time for Persona Q2 and Etrian Odyssey X should they find their way to our shores. But if all I’m left with from Nintendo are ports like Mansion or re-releases like WarioWare Gold, it may be time I start thinking about winding down my relationship with one of the best gaming devices I’ve ever owned.

That’s me. What about you? Will you keep buying games for your 3DS if all Nintendo releases are ports or do you need something new? Or have you already tossed yours in the closet?