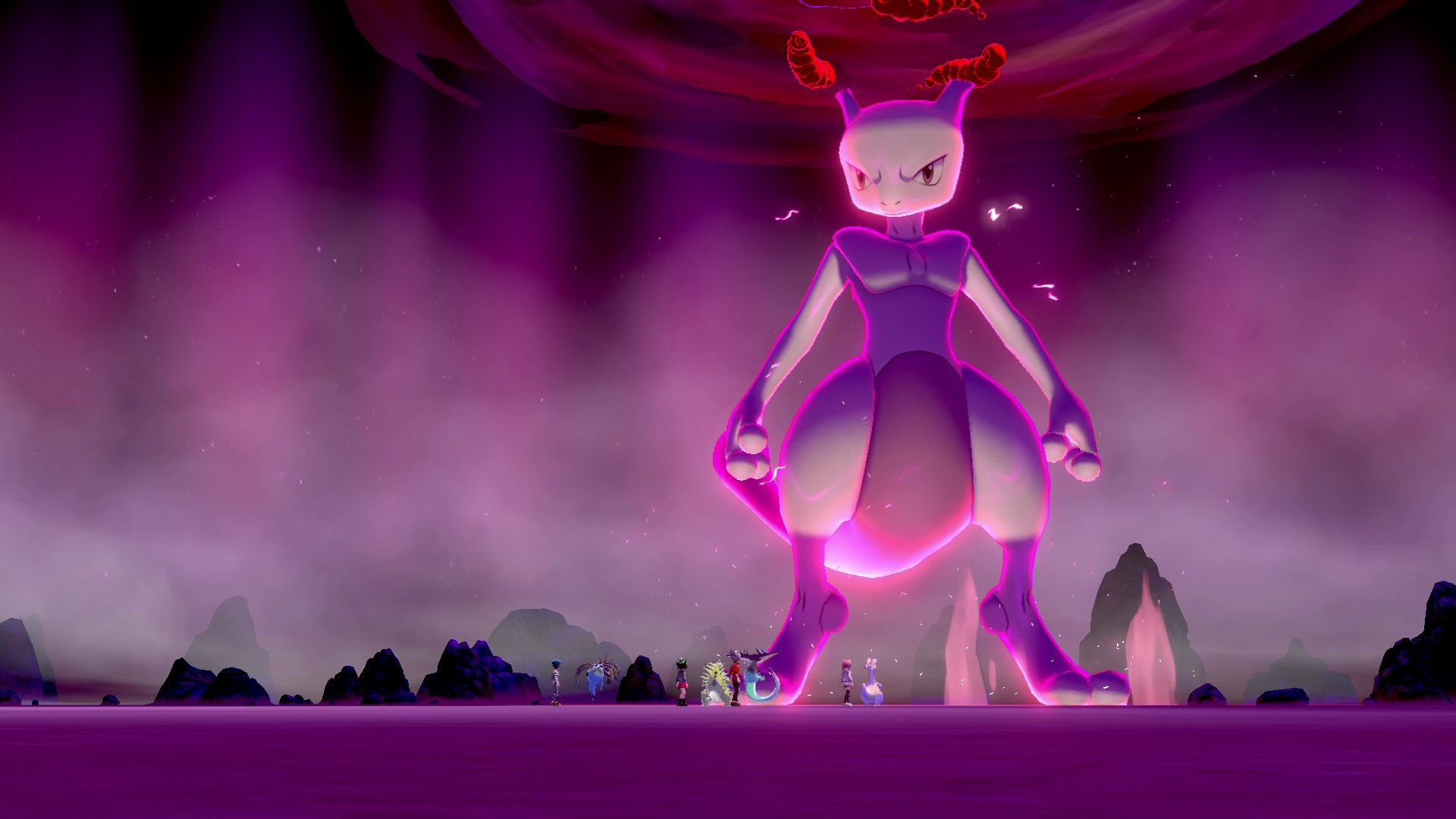 Pokémon Sword & Shield are still of the two most divisive games to release over the past year. A lot of what it did right it did very right, such as new Pokémon designs and the scale of the adventure players were sent on. But everything it did wrong still hasn’t improved, even with multiple updates and paid DLC.

That’s just one of the topics of conversation on tap in this episode of Podtoid. CJ, Dan, Charlotte, Chris, and Occams sound off on Pokémon, point-and-click adventure games, kangaroo people, SpongeBob SquarePants, bad demos, and more. All that, plus sex dolls in soap operas, on Podtoid Episode 448.