Bungie has woken the Hive

It’s been a long, sordid affair for Destiny 2, and developer Bungie has taken a lot of flak — some of it well-deserved given the issues with the game.

But has it come to a point when a player’s frustrations over the game take precedence over actually looking to help those who are playing it? I’m speaking of course with regards to the game’s newest DLC, Warmind, which launched mere days ago. You can check out our review here. 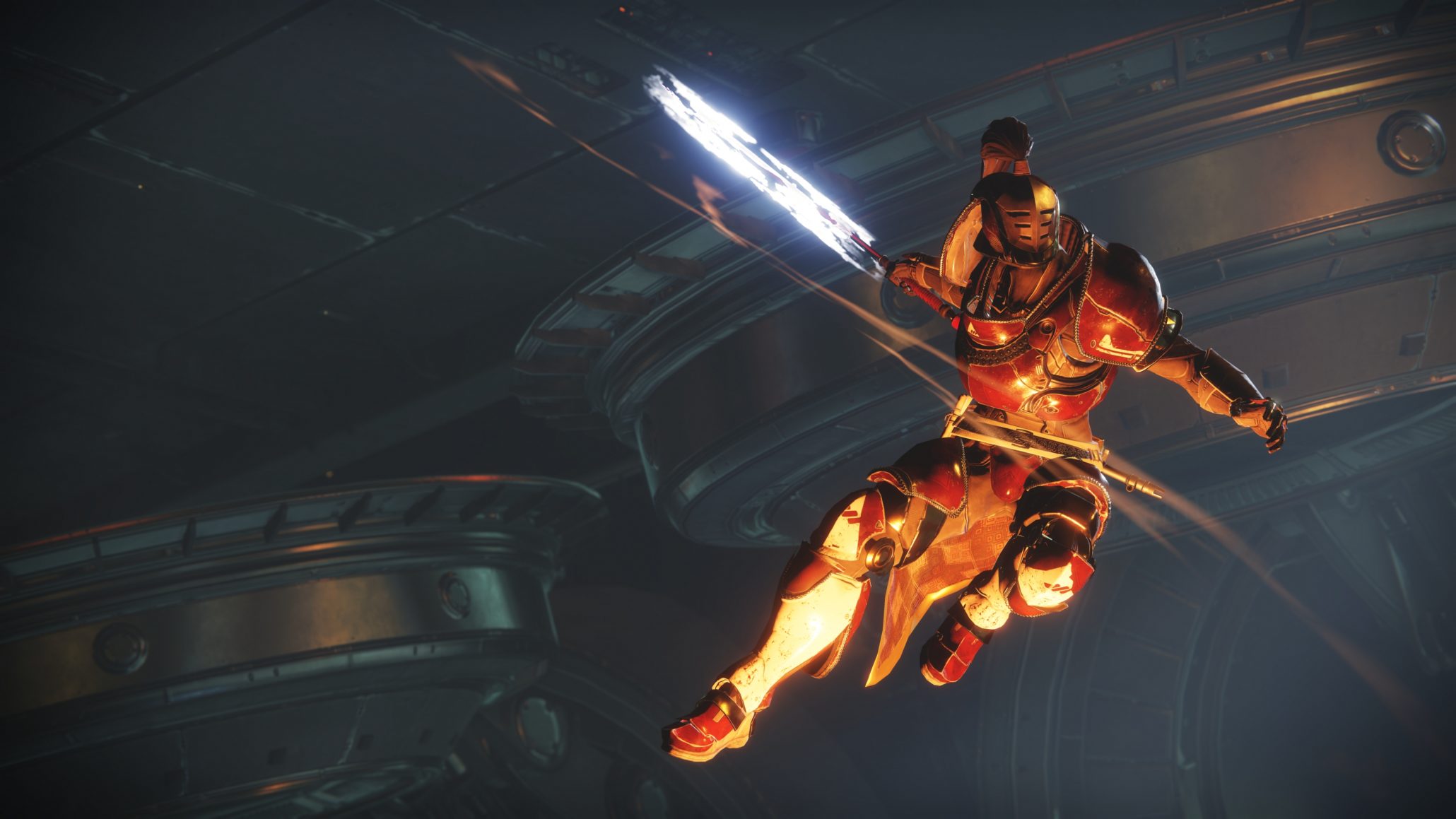 It had many things players asked for in previous months such as secrets and collectables, and exotic quest grinds for the returning Sleeper Simulant, the Worldline Zero sword, and the G335 Anseris Overdrive sparrow. These items can be obtained by finding Sleeper Nodes and their respective override frequencies, and from locating all Lost Memory Fragments. These are scattered all over the map and required a collaborative effort among players to find.

There’s also a slew of yet-to-be-completely-discovered quest steps known as Catalysts. These are for exotic weapons in the game and are obtained through various means. For instance, one might require killing enemies with a sword, while another would have you defeating opponents in the Crucible’s PVP arenas. Completing certain requirements will eventually lead to unlocking that specific weapon’s Masterwork upgrade, conferring boosts to certain stats.

It also has a brand-new horde mode — the Escalation Protocol. It’s a challenging activity that requires half a dozen or so players meeting up in the game’s new exploration area on Mars, the Hellas Basin, and taking out seven waves of high-level mobs and bosses. Bungie has detailed how the event unfolds and how it even melds into other activities in the area. And yes, it is fairly hectic, as you can see from this YouTube video after some top players managed to beat all seven waves.

Unfortunately, in less than a couple of days, players are once again up in arms – this time because of the short story campaign, or due to one strike being a PlayStation-exclusive, and a myriad other reasons. When I checked Destiny’s main subreddit, I was immediately greeted by a ton of critiques, hot takes, and “Bungie Plz” suggestion posts. That topic with all the Memory Fragments?

That was in ninth place this past week. That one with all the Sleeper Nodes? Didn’t even get as many upvotes as all the other opinion posts. Oh, and any info about Catalysts and Escalation Protocol tips? You’ll want to search for these tips separately as they didn’t even make it to the front page. The Bungie forums are no different with only one guide easily seen on the first page. 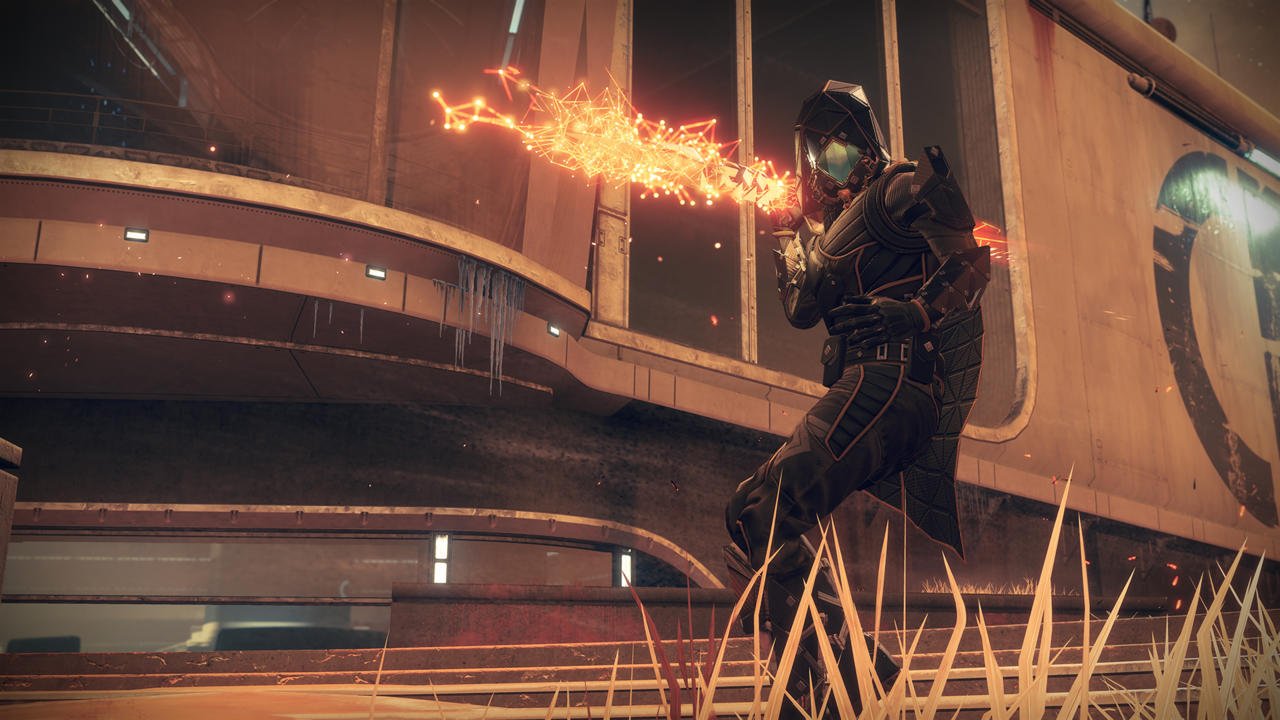 I can definitely understand where some players are coming from. The sequel isn’t perfect or as good as the original, and it will take at least four more months until the Comet expansion for major content additions, much like how The Taken King expansion in Destiny 1 completely revamped the landscape. A mini-DLC like Warmind won’t provide all of these changes since it’s been in production well before most issues were addressed.

But for players to suddenly be up in arms in less than two days, while a lot of the activities aren’t getting that much attention —  that’s mindboggling, to say the least. Someone even had to point out how peculiar the agitation over “lazy content” and “tiny garbage” DLCs can be by listing down every campaign section of all Destiny expansions so far.

As for me, I actually had to visit another Destiny subreddit in order to find all the necessary information that could help me while playing the game. A Reddit user compiled all the guide topics and videos posted so far for anyone who might be having trouble in Warmind.

Bottom line is, there’s a time and place for criticism, and I’m sure most players just want to provide that in order to help improve the game. However, the biggest issue I noticed is that it happens all too quickly and all too easily to the point that it shuts out potential discussions that can help thousands of players at the present. And the first few days of a game or expansion going live are extremely important in that regard due to the sheer number of players who are still learning new things.

These critical sentiments were not so glaringly manifested in the first few days of older expansions like The Dark Below or House of Wolves, and even less so with The Taken King and Rise of Iron (two secrets-heavy additions to Destiny 1). Unfortunately, it happens with such frequency nowadays, even in a secrets-laden DLC like Warmind, that it becomes a detriment to those who are looking to discover more about the game.