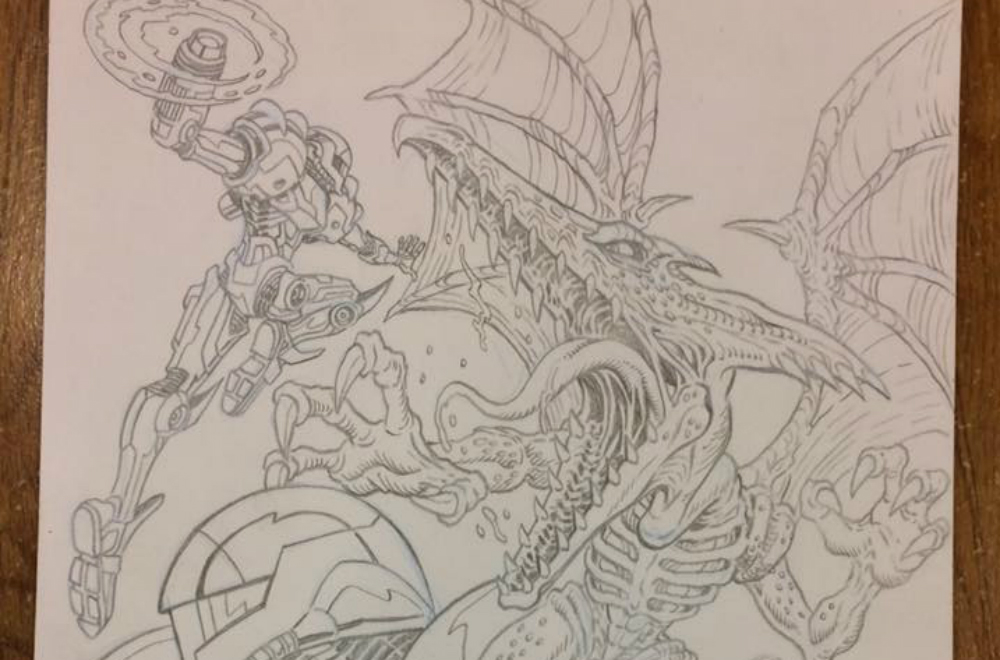 Fan games, merch, a spinoff, everything but a new game

The picture of a sad Samus celebrating her birthday alone is probably my favorite summation of the state the Metroid series has been in for for last seven years. We’ve seen plenty of great fan games that have been shut down by Nintendo, a decent amount of merch, and basically every effort by a company that isn’t the Big N to keep this series alive.

Archie, which did a fantastic job on the Mega Man series (RIP), tried to pitch a Metroid comic in 2009 — something we already knew about — and even had concepts from comic book artist Steven Butler (which he says were created in 2011) to boot. Butler was paid by Archie for his efforts (and went on to work on the Sonic comic series), but the series was never picked up.

2011 was right after the ill-fated Other M, which would have actually been pretty okay if it cut out its entire narrative. We were thrown a bone last year with Federation Force, which was similarly okay, but not what people wanted at all.

What’s crazy to me is that Nintendo doesn’t just sequester off some small team somewhere to make a low risk, low budget 2D platformer for the 3DS/Switch. It doesn’t need to be a AAA Prime joint, just something like AM2R.