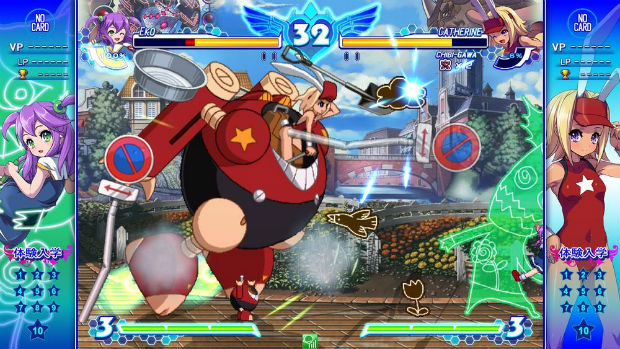 It will not have cross-region play sadly

Arcana Heart 3: LOVE MAX is out now in the US, and you can find the fighter digitally and physically on the PS3 and Vita. To address some confusion, publisher Aksys Games has taken to Twitter to announce that although the US and Japanese patch numbers are technically different, the new release is a fully up to date version of the game.

There is some bad news however — the game will not support cross-region play.