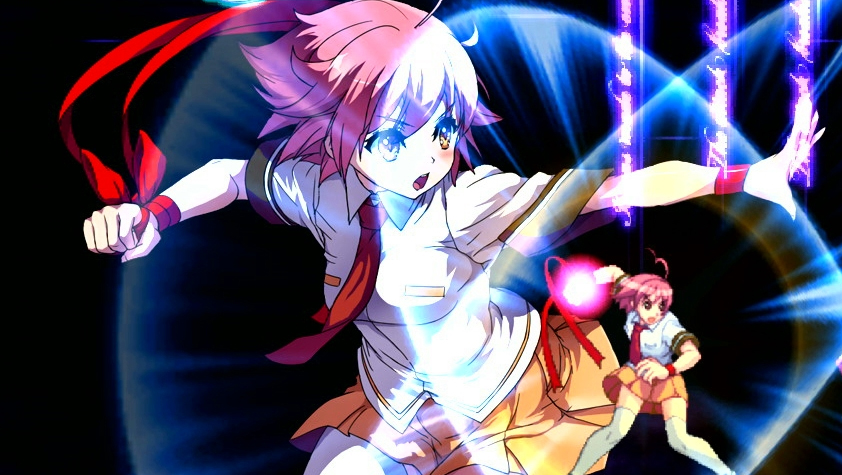 And then Europe sometime later this year

The all-girl fighter from Ark System Works and Examu will then gear up to strike Europe later this year, courtesy of NIS America. According to both publishers, the title will be distributed physically at retail as well as digitally via PlayStation Network.