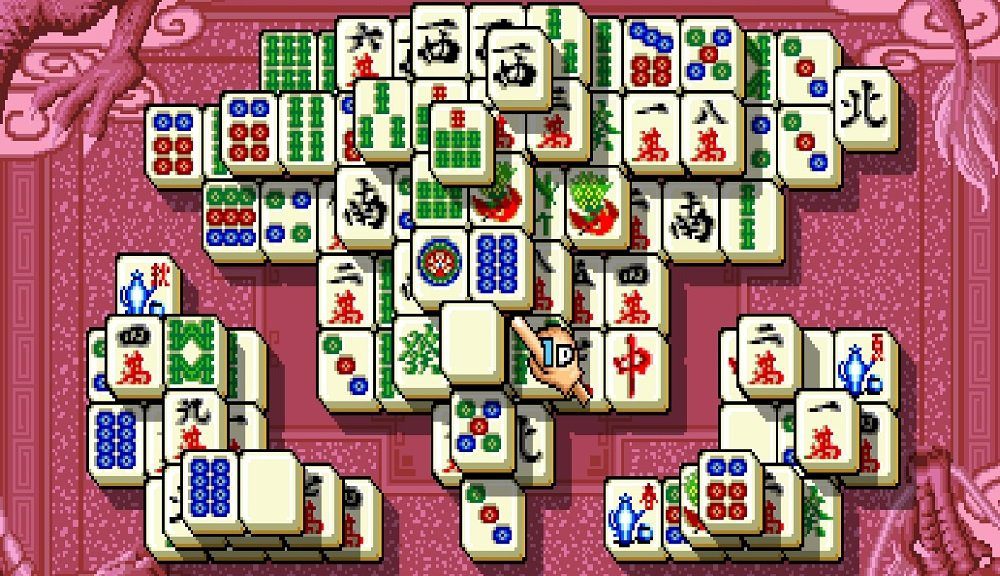 As we enter a brand new year, we can more than likely expect another glut of old-school releases from the retro enthusiasts over at Hamster. The publisher’s first title of 2021, however, is perhaps a little more specific than many in the west would hope, as Sunsoft’s Shanghai III makes its grand return on Nintendo Switch.

Originally released in Japanese arcades in 1993, Shanghai III is, naturally, the third entry in Sunsoft’s digital mahjong series, bringing the ancient tabletop game to the digital realm. Players work against the clock to clear the playing field of a precarious stack of playing pieces – each emboldened with symbols denoting suit such as Dragon, Flower, and Tiger.

The Arcade Archives release uses the original Japanese ROM, but those with a passing knowledge of mahjong shouldn’t have too much trouble getting stuck into the action. Shanghai III is available to download now on Nintendo Switch, priced at around $8.