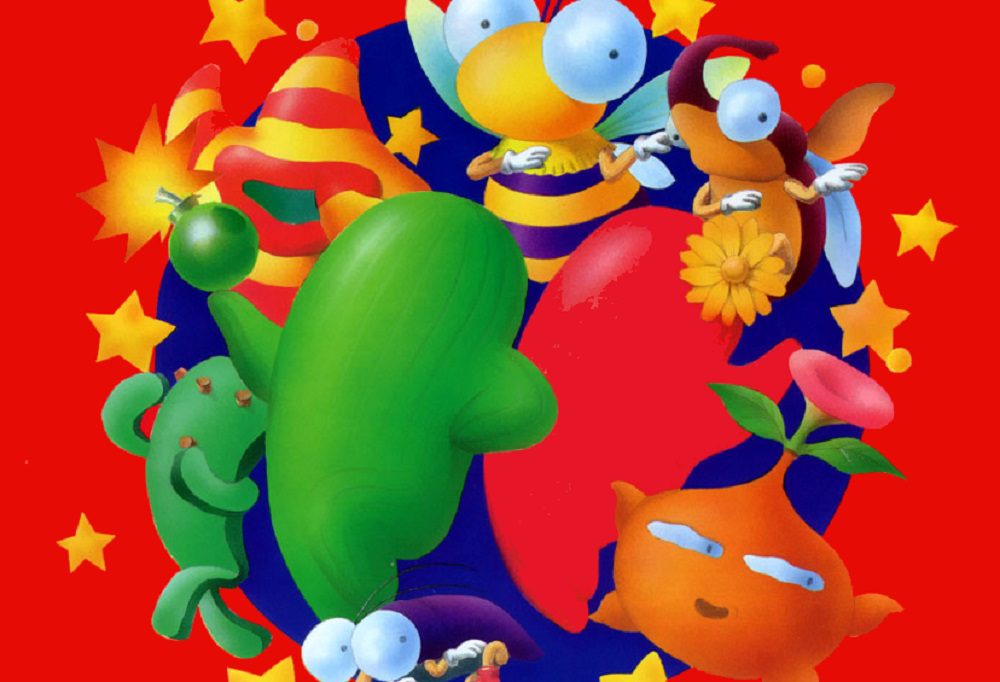 Hamster has decided to ramp up the silliness and the rarity when it comes to this week’s Arcade Archives release. Now available on PS4 and Nintendo Switch, NMK’s single-screen platformer Saboten Bombers has been made officially available for home consoles for the first time ever.

Released in Japanese arcades in 1992, Saboten Bombers sees 1-2 players control anthropomorphic cacti, running rampant through 50 levels of reckless, explosive-tossing chaos. The aim of the game is to take out each stage’s weird cast of enemies – including insects, killer fruit, plants, and giant boss characters – while ensuring our spiky friends stay a spine’s length from danger.

Oh, you also need to collect slices of cake for bonus points and extra lives. Sure, why not? And just in case things already sound a little too sensible for you, each stage takes place against the backdrop of a house interior… or a tropical paradise… or a picture of kittens. Incredibly silly stuff from a wonderful era of game development, where arcade designers – especially in Japan – often just threw anything at the wall to see what would stick.

Check out the fast-paced, infectiously dopey action in the video below, courtesy of YouTuber arronmunroe. Saboten Bombers is available to download now on PS4 and Nintendo Switch.