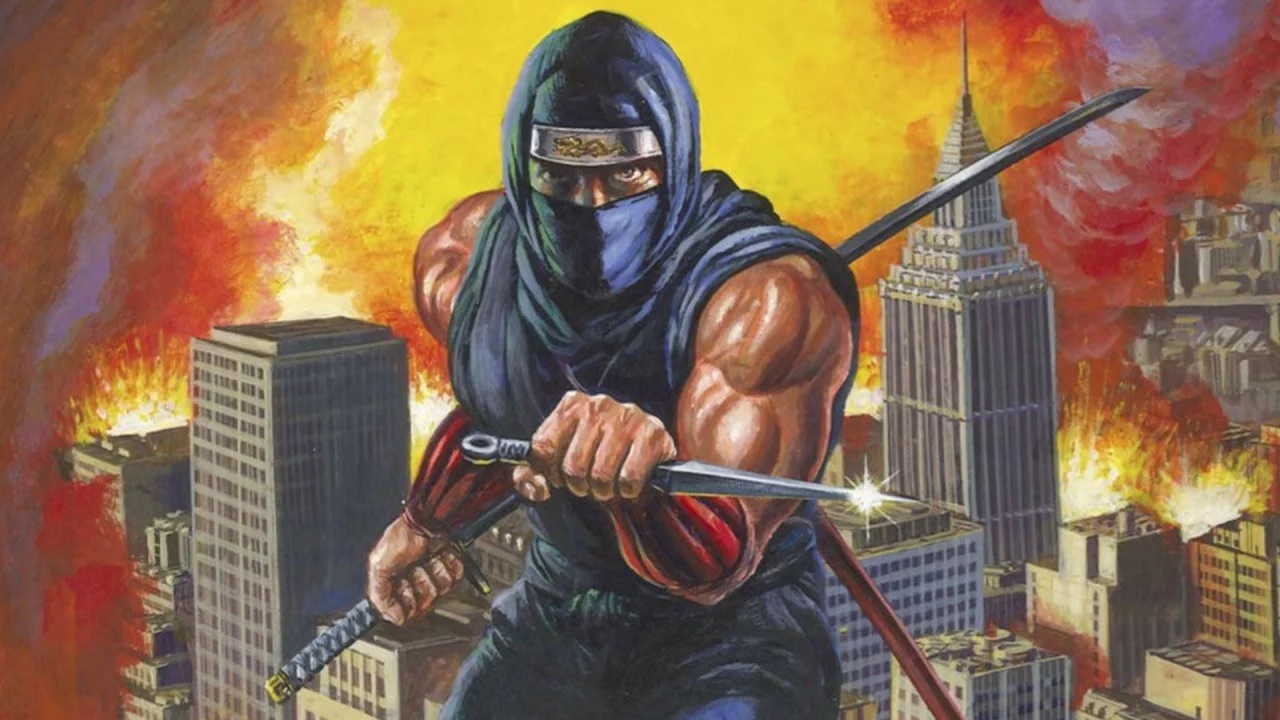 The 1989 arcade classic Ninja Gaiden will be available for $7.99 on both PS4 and Switch today thanks to Hamster’s “Arcade Archives” line. Not to be confused with the NES version of the same name, the arcade version was a more standard beat-em-up that featured cooperative play and a slightly different story. It doesn’t bear much resemblance to the version most of us are familiar with, though it’s still a solid game.

In addition to having selectable filters for the graphics, this new port will feature an online leaderboard mode for competing against other players. There isn’t a mention of online co-op, but I wouldn’t hold out hope for it. At least local co-op is still a thing.