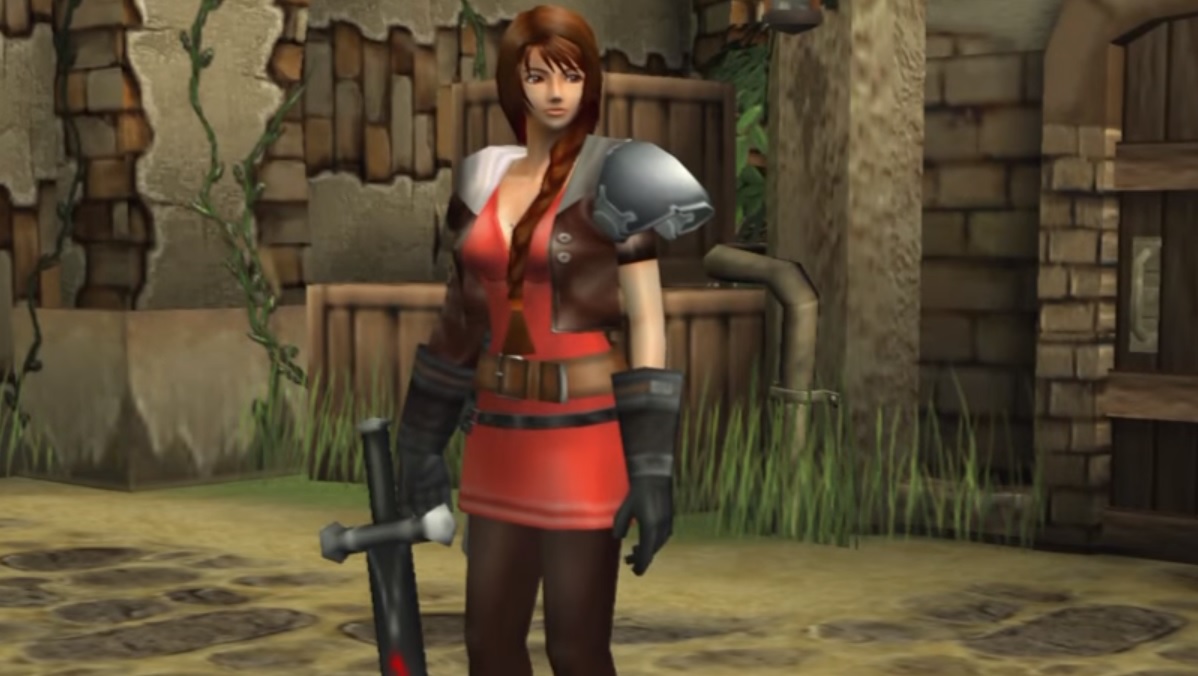 PlayStation 2 role-playing game Arc the Lad: Twilight of the Spirits is on its way to PlayStation 4 in North America this Tuesday, January 12, Sony announced today via the PlayStation Blog.

Originally released in 2003, the title takes place in a world where humans are at war with a demonic race over magical relics called Spirit Stones, and follows individuals on both sides of the conflict.