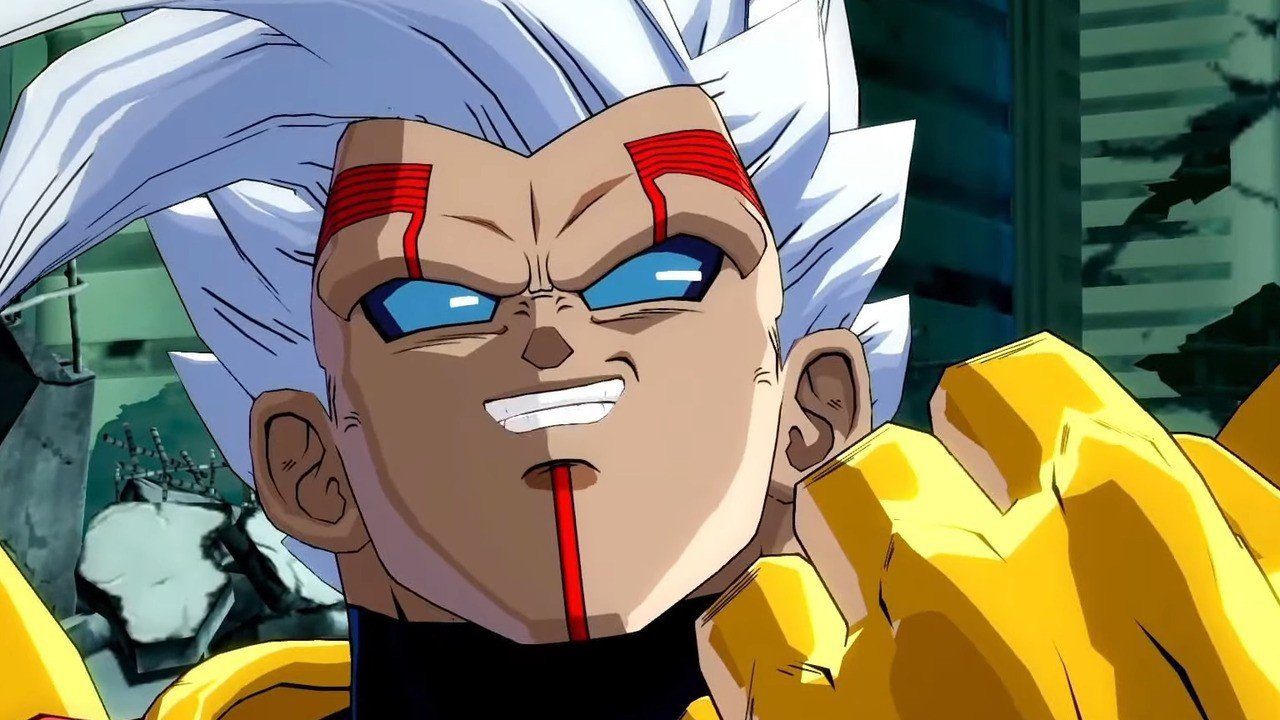 Sunday at 11AM PT

Anyway, as was stated recently, more DLC is coming very soon. Super Baby 2 is slated to hit the game on January 15 as part of the third Fighter [season] Pass, with SSG 4 Gogeta arriving later. First, Arc System Works is going to focus on Super Baby [Vegeta] 2, by way of a full weekend reveal (the current footage can be found below). This is all set to go down on Sunday, January 10, at 11AM PT. You can find the full reveal here at that time.

Arc System Works is not close to done with this game yet either, as there’s going to be a March 6 event with “news and trailers,” with FighterZ set to attend. If it’s anything like Xenoverse 2, it could be getting DLC five years down the line.