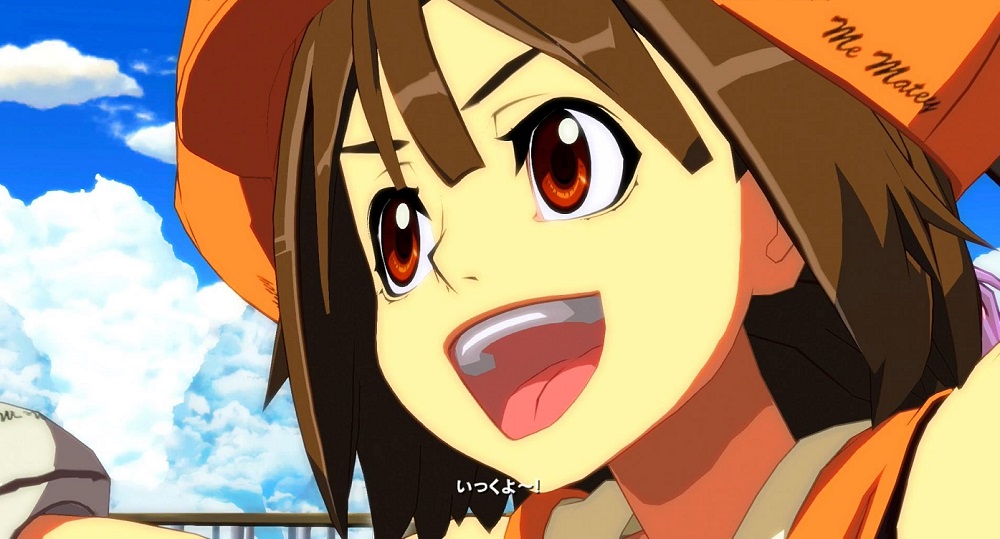 May crosses the seven seas

Developers Arc System Works, known the world over for their explosive and visually stimulating anime fighting games, have announced the establishment of a new branch of the company, opening in the good old U.S of A.

The new division is situated in Torrance, California, and has been created in order to provide easier networking between companies, as well allowing Arc Sys to “open the channels of communication between fan and developer, ensuring your voices are heard and most importantly applied.”

A statement was released by Arc Sys President Minoru Kidooka which can be read here. It also uses the term “Japanimation” which I haven’t personally heard for fifteen years, but then, I’m dang out-of-touch when it comes to anime.

Here’s hoping that this new endeavor will help the company through the promotion and release of its 2018 titles, which include Dragon Ball FighterZ and BlazBlue Cross Tag Battle, among others.