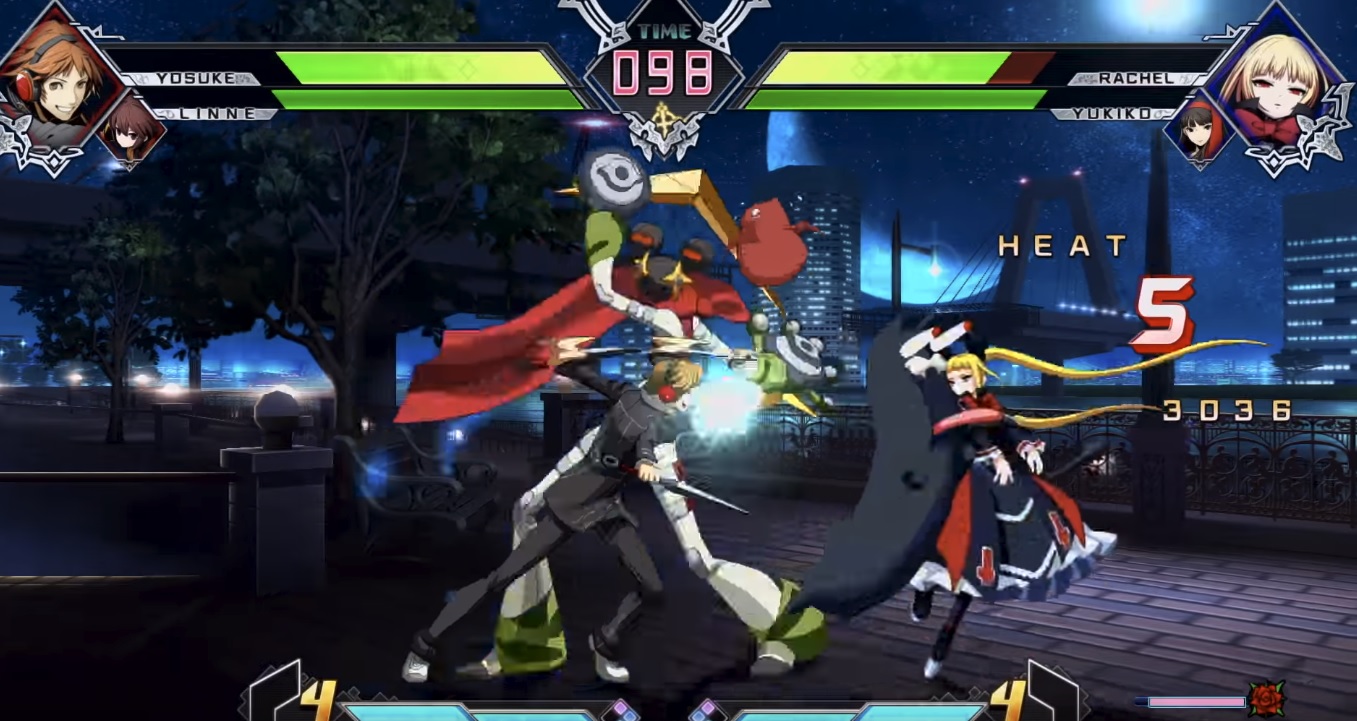 It’s in Japanese but hey

In case you were completely lost as to what BlazBlue: Cross Tag Battle entails, developer Arc System Works just put out a four minute long plus overview on YouTube that reviews the cast and provides a general rundown of how the game works (albeit in Japanese).

Even if you don’t understand every bit of text it’s still a pretty comprehensive look at the combat system and worth watching — if  only for tidbits like the return of the chibi lobby system that was used in Arc’s own Guilty Gear and more recently Dragon Ball FighterZ.

As a reminder BlazBlue: Cross Tag Battle brings together multiple franchises under one roof, including Under Night In-Birth, Persona 4 Arena, RWBY, and of course, BlazBlue. You can find its pricing scheme (which was a source of contention before it was fully revealed) below alongside of said overview video. BlazBlue: Cross Tag Battle will be released on May 31 in Japan, June 5 in the US, and an undisclosed date in Europe.