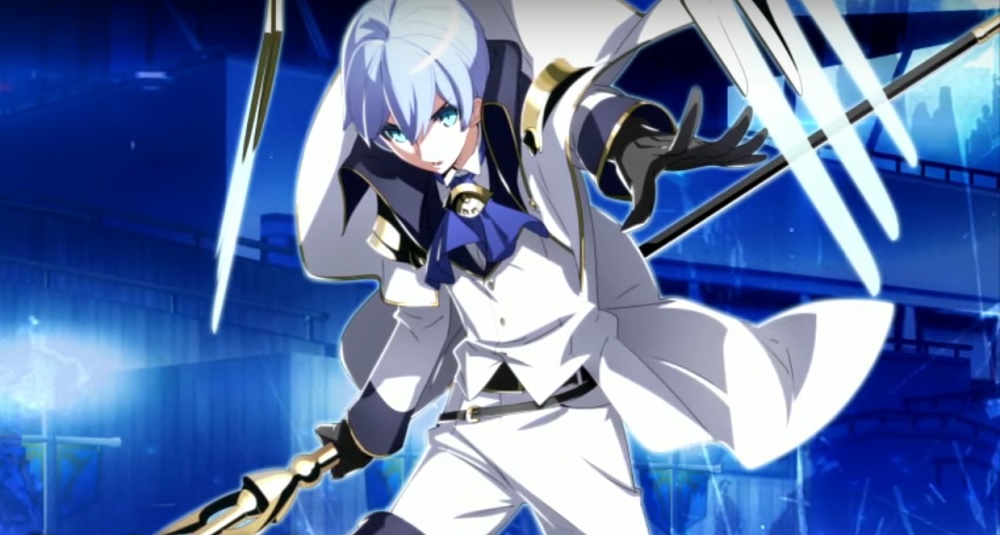 When your title looks lke a typo

At the conclusion of the Evo 2019 Under Night In-Birth EXE: Late[st] grand finals yesterday, Arc System Works confirmed that there is a new edition of the stylish anime fighter in the works, with a release planned for early 2020.

Under Night In-Birth: Exe:Late[cl-r] has been whispered on the wind for some time now, following its May appearance on the Taiwan Ratings Board website, but now it’s confirmed that the fighting game fashion plate is set to return, bringing with it a new character – the staff-wielding Londrekia – and an almighty re-balance that will feature reportedly over a thousand tweaks to individual characters and mechanics.

You can check out a new trailer below (courtesy of Gematsu), with a demo of the title expected at some point in the future. Under Night In-Birth: Exe:Late[cl-r] is scheduled to launch in early 2020. The ratings board page points to PS4 and Nintendo Switch as platforms.