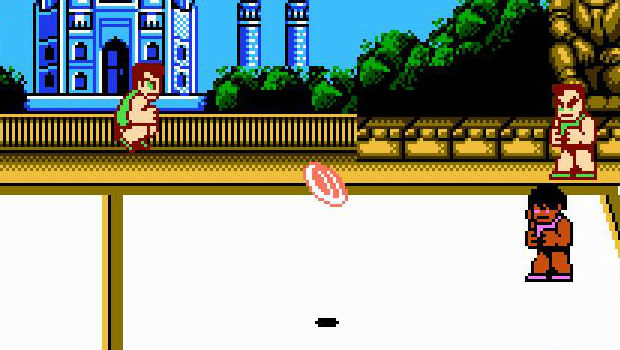 Arc System Works has just informed Destructoid that it has acquired the rights to Double Dragon, the Kunio-Kun series (River City Ransom), and Super Dodge Ball. Whoa. I’m totally ok with this!

In case you’ve forgotten, Arc System Works handled one of my favorite games of last generation — a 2D platformer called Hard Corps: Uprising. It played well and looked even better, and if Arc is planning on giving the same treatment to these iconic franchises, I’m totally down with that.