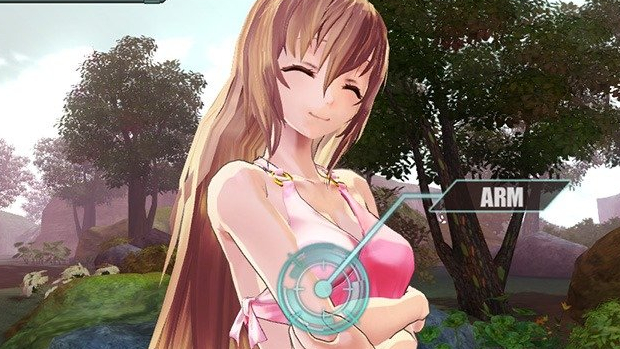 Before Europe, in fact

Last week, Ar Nosurge: Ode to an Unborn Star received confirmation of a European launch, but no specific news of a North American release. Well, that didn’t last long.

Koei Tecmo America has announced the Gust RPG is coming to PS3 in North America on September 23, ahead of the September 26 date Europe got last week. If you’re going to Anime Expo this weekend, you’ll be able to play Ode to an Unborn Star there, ahead of everyone.