It’s not the most detailed sim, but it’s relaxing

After an absurd amount of simulation games for an absurd amount of professions and hobbies, it’s nice to see a game about creating aquariums to meet your clientele’s needs. It’s on the fairly bare-bones side of the sim spectrum, but Aquarium Designer — out this week on Steam for $9 with a 10% off launch-window discount — is certainly relaxing.

The gameplay consists of taking emails from paying customers, picking out the right fish and plant species, heater, filter, and substrate, and making sure the pH level isn’t out of whack. In other words, it’s a whole lot of slow-paced clicking and dragging. It’s a mood.

As someone who had a really fun and rewarding aquarium stint as an adult, I wanted to try out the demo for Aquarium Designer. I went straight for the blue gourami — love ’em. 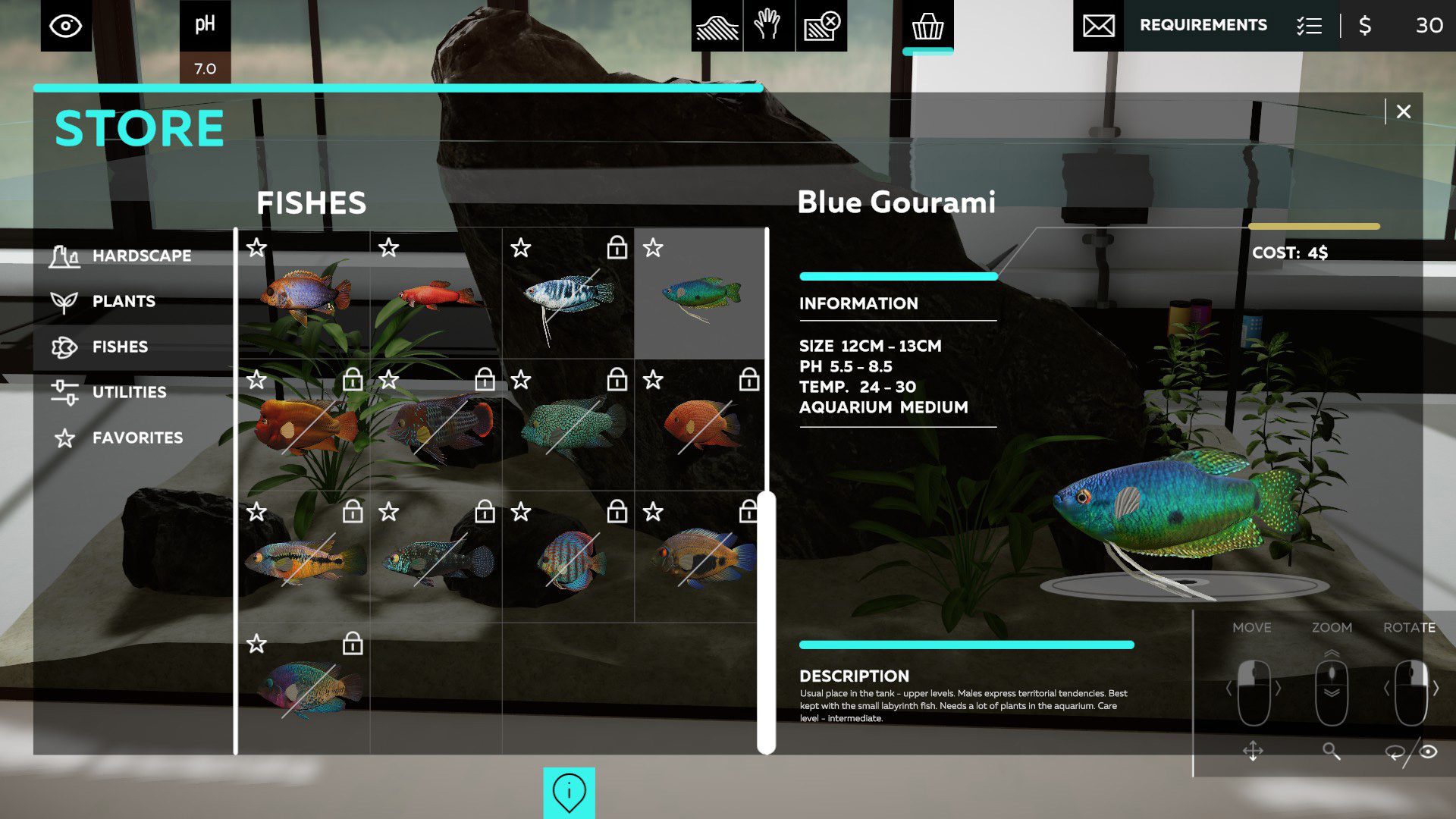 The game has the look down, and I like some of the sillier touches, like getting repeated emails from Uncle Joe. “The aquarium you’ve made for us has started to get a bit boring, plus our cat, Franky, has been fishing several times and eaten all of them.” Uncle no!

Another fun touch: an early mission had an optional objective to “recreate” an aquarium based on a children’s crude crayon drawing. Is that Anubias I spot, Jimmy?

By completing tasks, you’ll “level up” and unlock assorted species, equipment, and decorations. And even after a job is done, you can come back later to tweak things. 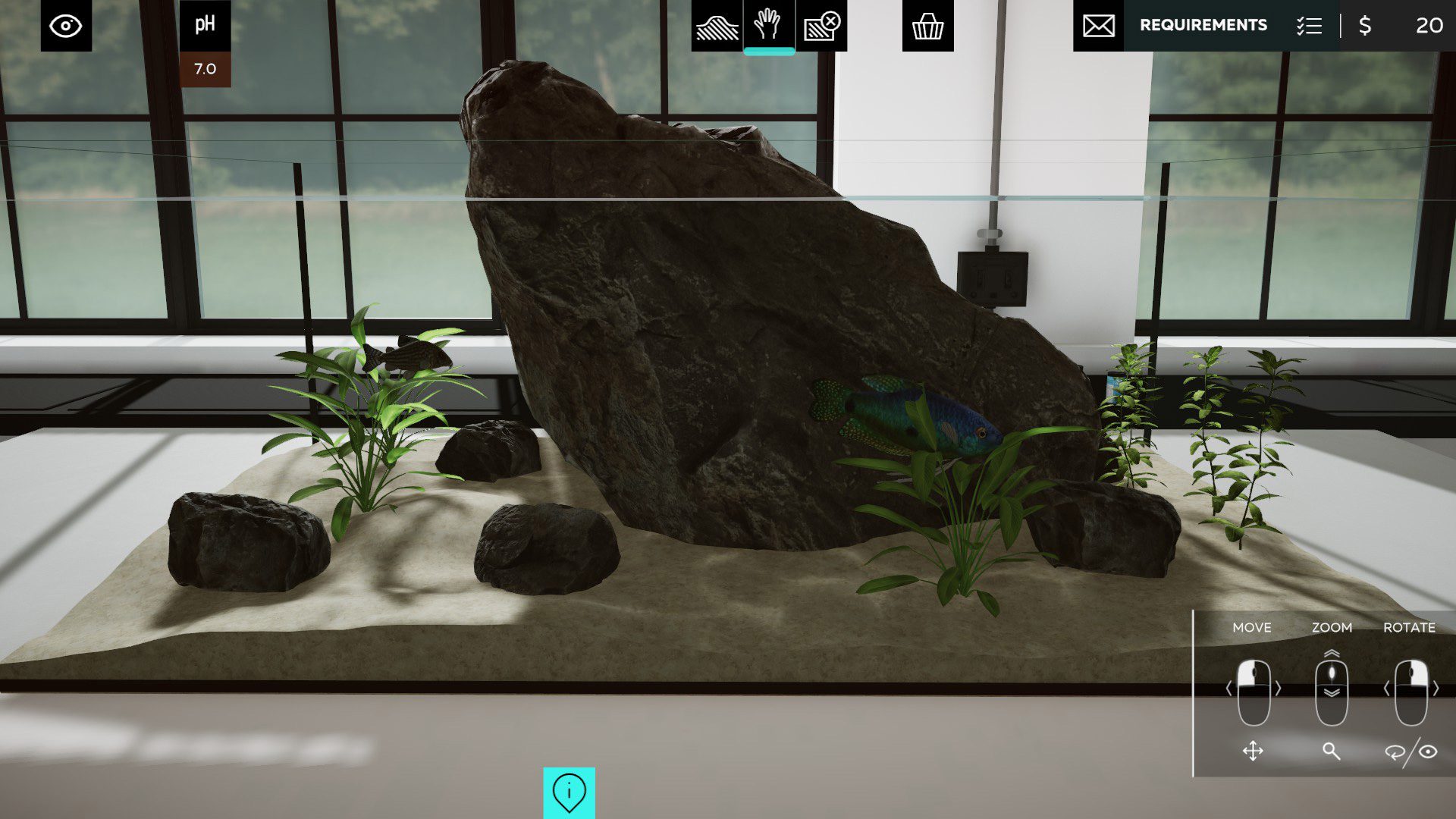 From my quick 15-minute demo playthrough, I didn’t get a sense that the under-the-hood simulation is super in-depth, and I had a fish clip through a rock, so I’d come in with modest expectations. That said, the price isn’t outrageous, and this could be a great fit for younger hobbyists, or players who are totally okay with a bit of jank. The concept is sound.

The full game version of Aquarium Designer has a Casual setting, where fish and plants are unkillable and the water quality won’t deteriorate, as well as a Realistic setting, where the simulation causes pH fluctuations “even when the game is not active.”

I’ll say this much: I do not miss having to use a gravel vac.