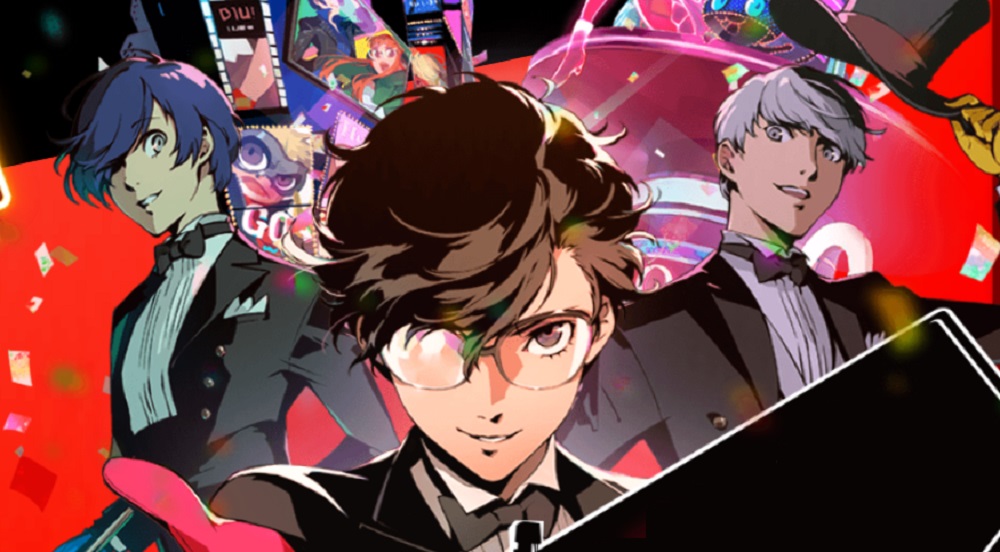 Try out your best Persona Dancing skills for real

This April, those monster-bashing kids from the Persona series will be hitting the stage once again, as the next Persona Super Live concert will take place at Tokyo’ s Ryougoku Kokugikan. The show has been given the official – and amusing – moniker of Persona Super Live P-Sound Street 2019: Welcome to No. Q Theater!

The concert will feature live performances of many songs from the Persona catalogue, along with some quirky cosplaying dancers and probably a hell of a lot of glowsticks. A new TV spot has been released by the promoters, which you can check out below. If you’re lucky enough to be in the area and wish to attend, then tickets are on sale over at the show’s official website.