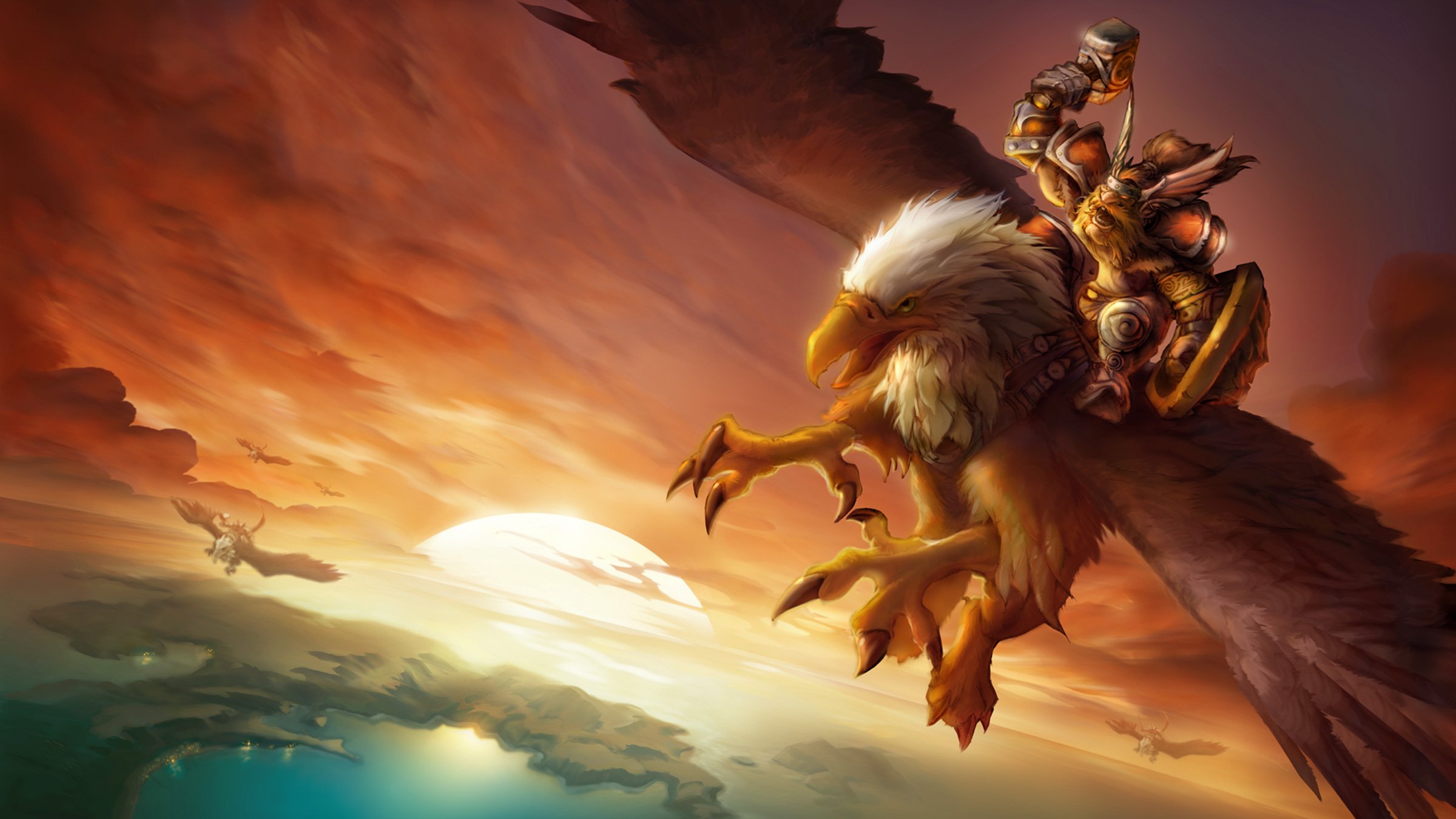 In one of the biggest mass layoffs in recent memory for the video game industry, Activision Blizzard has reduced its workforce by eight percent. That amounts to approximately 800 employees who were left without jobs today.

This maneuver comes adjacent to Activision Blizzard’s 2018 quarter four and full fiscal year report. In an earnings report on the publisher’s investor relations site, Activision Blizzard confirms yearly net revenue of $7.50 billion. That’s a company record and nearly half a billion more than the previous best which was set in 2017.

CEO Bobby Kotick says “While our financial results for 2018 were the best in our history, we didn’t realize our full potential. To help us reach our full potential, we have made a number of important leadership changes.” This includes dramatic staff cost-cutting that has been rumored for months; Kotaku reported last December that Activision Blizzard was preparing for a “lean” 2019.

According to Kotaku’s sources, the layoffs at Blizzard only affect non-development divisions such as publishing and esports. There are also layoffs at Activision subsidiaries such as King and High Moon Studios. Given the sheer bulk of it all, it’s nearly impossible to pinpoint how many people at each location were affected.