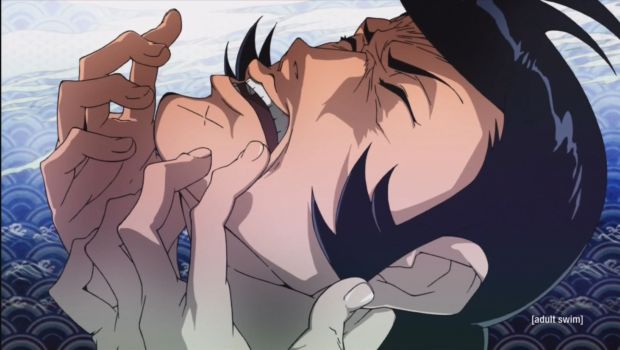 Apple has announced that customers spent over $10 billion on the App Store in2013. App downloads reached almost three billion in December, and that alone brought in $1 billion in sales making for the most successful month in the App Store history.

Of course this includes everything on the App store, not just games. But I wouldn’t be surprised at all if games made up the majority of the sales figure here. Candy Crush and Clash of Clans alone bring in millions daily. DAILY.