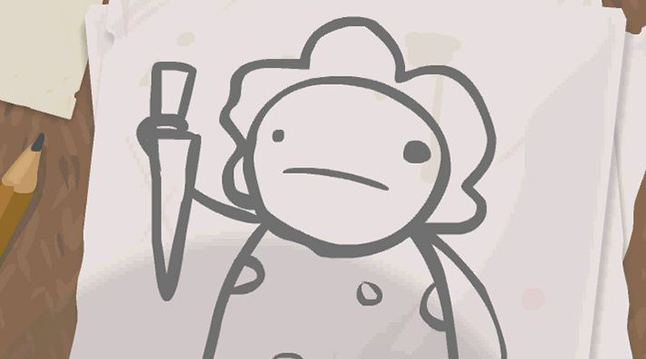 How do they explain Candy Crush then?

Remember the other day when we reported The Binding of Isaac is coming to iPad? Well, looks like that may not be the case now, as Apple has rejected the game.

Apple apparently doesn’t allow software depicting violence towards, or abuse of children, which is a pretty good description of Isaac’s treatment at the hands of his mother. While Nintendo also had reservations about the game, even it eventually allowed Isaac to be sold on its stores, so there’s a chance Apple could also be swayed, but I wouldn’t hold my breath.