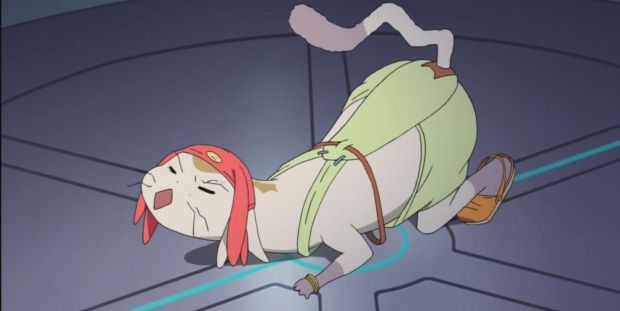 Due to the FTC complaint settlement

Apple has agreed to provide full refunds to consumers in a settlement with the Federal Trade Commission. Apple is paying a minimum of $32.5 million over complaints from consumers that incurred charges when kids would spend money on in-app purchases without their parent’s consent.

Furthermore, Apple will be required to change how they do their billing process to prevent kids from unintentionally spending money on in-game content. The FTC notes that they received tens of thousands of complaints regarding this, including how one little girl spent $2,600 on Tap Pet hotel.

Mean while, Apple CEO Tim Cook addressed Apple employees regarding the situation and why they settled with the FTC. “It doesn’t feel right for the FTC to sue over a case that had already been settled. To us, it smacked of double jeopardy. However, the consent decree the FTC proposed does not require us to do anything we weren’t already going to do, so we decided to accept it rather than take on a long and distracting legal fight.”