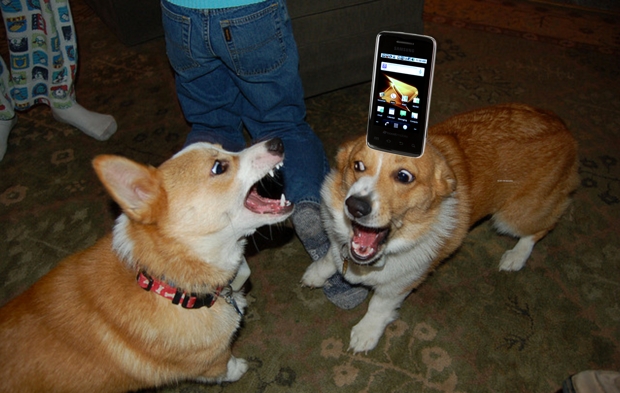 After last week’s smackdown, where the court ordered Samsung to pay Apple over $1 billion in damages, U.S. District Judge Lucy Koh asked Apple for the list of devices they would like to see banned. Apple handed over the following list, which includes some very popular smartphones:

The good news for most Samsung users is that the latest generation of models are in the clear.

Samsung plans to appeal, but that could backfire. Given that the jury found that Samsung “willfully” copied Apple, damages could be tripled, bringing the total payout to $3.15 billion. Ouch.

A hearing to decide the fate of these listed devices is scheduled for September 20.