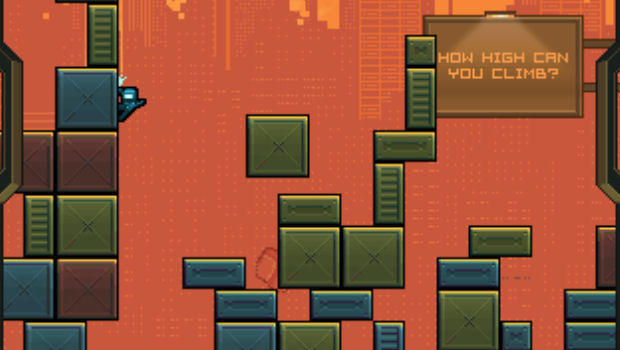 Last week we told you about The Blocks Cometh, an iPhone game that completely ripped off a Flash game. It didn’t just copy the game, it took the name, the assets, the music, everything. It literally ported the thing over without telling the creators. And it’s still on iTunes.

Not only that, but it was promoted on iTunes’ “What’s Hot” section, even after the original developer, Halfbot, told Apple it was stolen.

Halfbot has its own iPhone version of The Blocks Cometh in the works, but obviously wants the imposter removed first. So far, Apple has dragged its heels, with customer service telling Halfbot that it had contacted legal and then … nothing. Until well over a week later, with Apple finally saying it was going to “contact” the devs who made the game.

The Blocks Cometh thieves have stolen assets from other iPhone games too, including the upcoming League of Evil. While I won’t link to the game and give it traffic, it is getting negative reviews with warnings from iTunes users about the true nature of the game, which is awesome. EdisonGame will also never be featured on Destructoid, and I urge other blogs to make the company persona non grata as well.

In a serious case of theft like this, where I’d say legal claims can be made, you’d think Apple would move quicker than this. That the game is still being sold and the developer can still make money fraudulently is nothing short of disgusting. I can’t imagine how frustrating it is for Halfbot.