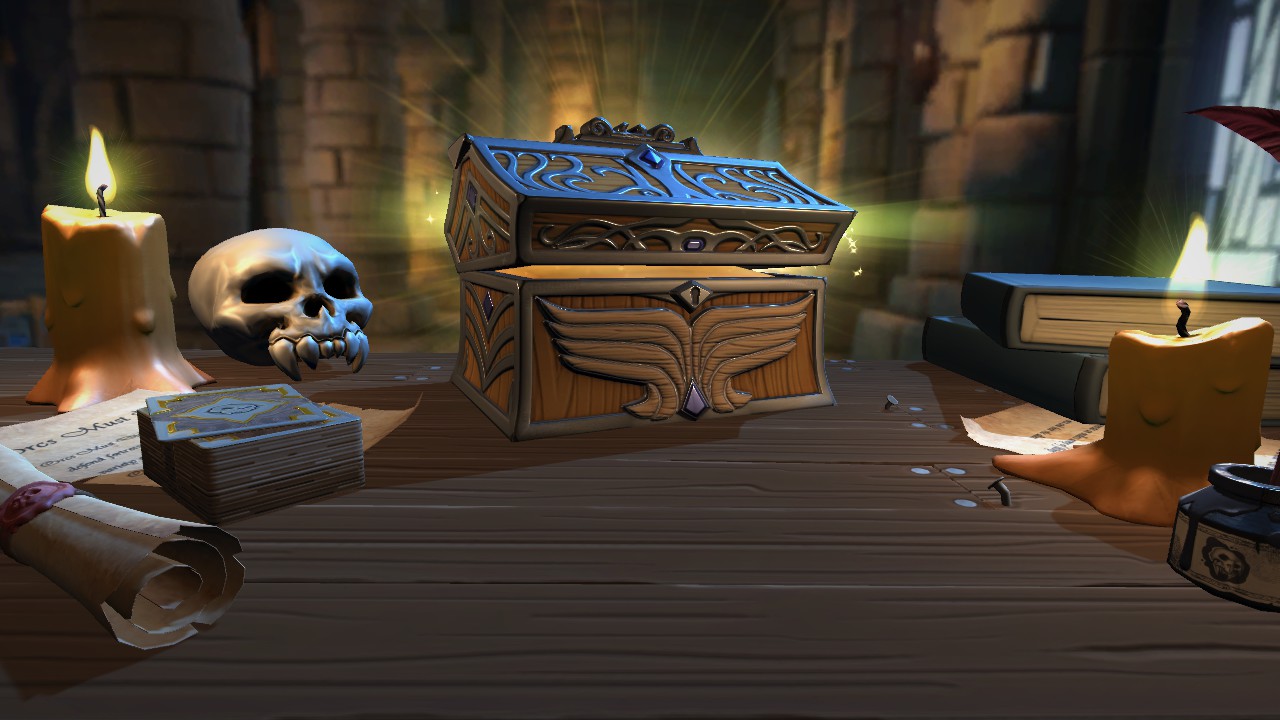 Several governmental bodies are looking into the phenomenon of loot boxes, the ESRB immediately brushed off the issue, and various publishers are exploring it or reigning it in depending on the day. It’s a typical year in the era of microtransactions, but of all companies, Apple (perhaps to get ahead of any legal action) is making a stand.

According to their updated App Store Guidelines, developers that utilize loot boxes must now disclose the odds of obtaining each type of item. It’s right there in section 3.1, under the In-App-Purchase section of Payments:

Apps offering “loot boxes” or other mechanisms that provide randomized virtual items for purchase must disclose the odds of receiving each type of item to customers prior to purchase.

I’ve always maintained that although this doesn’t get rid of loot boxes outright, it does somewhat regulate them. At present, any studio can create a loot box system and allow it to use any ratio of rewards it wants. I repeat, studios can tell you “you have high odds of getting something rare,” actually have that chance top out at 0.00005% behind the curtain, and get away with it.

Note that Apple did not make up this decree; it’s a stance already employed by China as a law that went into effect on May 1 of this year. It is not known if Apple has the balls to extend this mandate to collectible card games like Hearthstone, which employ randomized packs that are essentially loot boxes with varying degrees of rarity (you’d think “other mechanisms that provide randomized virtual items” would easily apply to card games). We’ve reached out for more info on that front.