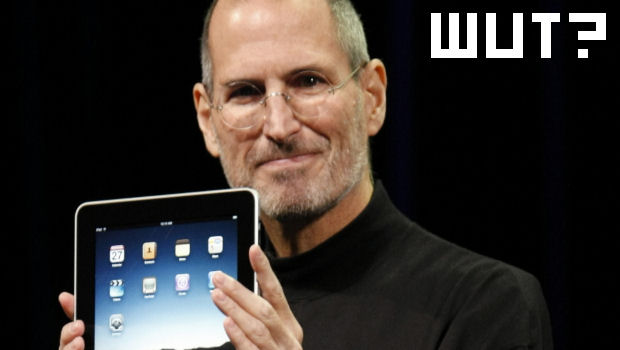 The annual Apple Worldwide Developers Conference is scheduled for June 6 through June 10, directly clashing with this year’s Electronic Entertainment Expo, which runs from June 7 to June 9. It’s not yet clear if this was a deliberate move by Apple, or a case of crappy planning. Either way, it’s rather wankish behavior.

E3 is pretty much the Wrestlemania of videogame events, with most of the biggest announcements and hottest games unraveling. The AWWDC is usually held a week after the event, and the sudden change has fueled rumors that Apple is deliberately gunning for the game industry.

At GDC this year, Apple was accused of timing its iPad 2 announcement to overshadow Satoru Iwata’s keynote speech. The tablet was also released on the same day as the 3DS in Europe, although some believe that was to beat rival tablets as opposed to Nintendo itself.

It all looks mighty fishy, though.