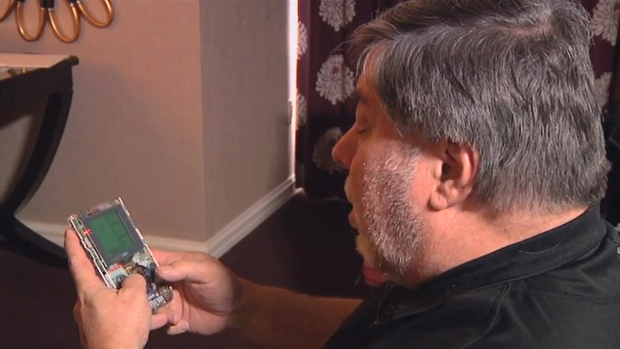 Steve Wozniak is an oddity. Though many know Wozniak for his work at Apple, in his earlier days he was known for his work with videogames, both as a designer (creating Atari’s Breakout) and player. This video shot by Game Informer gives a glimpse at Wozniak’s awesome Tetris skills that made him the best player in the country according to Nintendo Power‘s high scores listing.

Wozniak says he was obsessed with the Game Boy version of the game, going as far as to playing it at music concerts instead of watching the band.

“In my whole life, I’ve played Tetris so much that it might be called my favorite [game],” says the Tetris master.