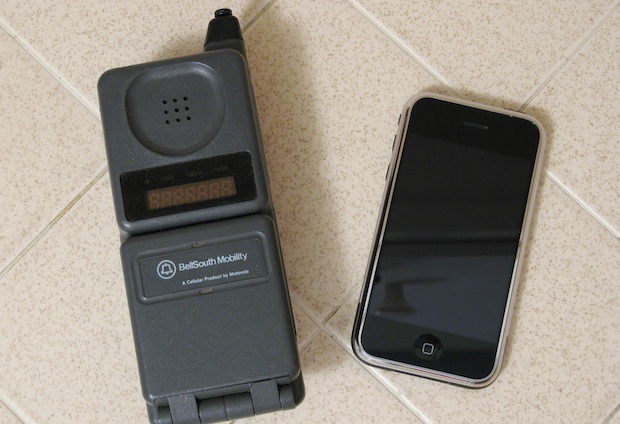 Game Center, Apple’s new multiplayer and social networking functionality, will not be supported by those rocking an older iPhone 3G. The folks with the second-gen iPod Touch are also screwed.

Apple’s answer to Xbox Live will provide friends lists, leaderboards, and achievements when the version 4.1 of iOS goes out, but the new developer beta shows that your old phones won’t be able to use any of it.

I’m guessing the reason lies with the phone’s lack of processing power. I know people that did the last update to their 3G devices and now want to pull their hair out due to slow performance. Game Center would likely make it even worse for the older phone users.